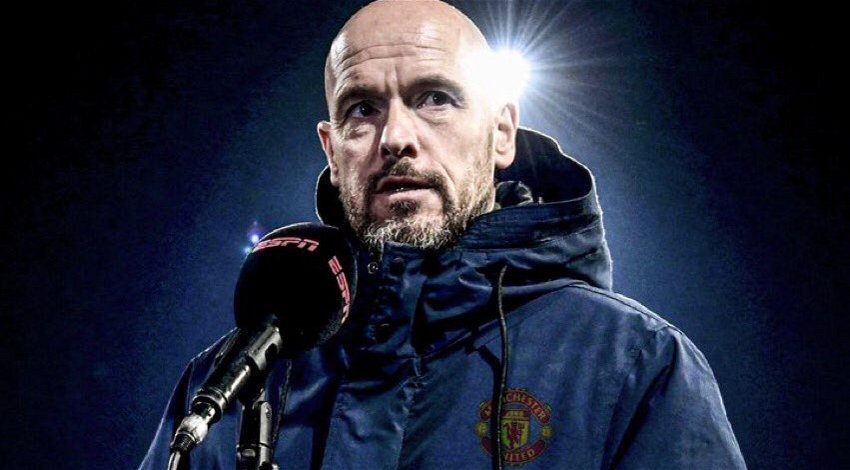 Manchester United have appointed the Ajax coach Erik ten Hag as their next manager.

Erik ten Hag, 52, will take over from interim boss Ralf Rangnick at the end of this season on a three-year deal which can be extended by a year, it was announced on Thursday, April 21.

“It is a great honour to be appointed manager of Manchester United and I am hugely excited by the challenge ahead,” said Ten Hag.

“I know the history of this great club and the passion of the fans, and I am absolutely determined to develop a team capable of delivering the success they deserve.”

After being announced at United, Dutchman Ten Hag admitted that it would be difficult to leave behind his side in the Netherlands.

“It will be difficult to leave Ajax after these incredible years, and I can assure our fans of my complete commitment and focus on bringing this season to a successful conclusion before I move to Manchester United,” he said in a statement.

Ten Hag also addressed the Ajax fans in a statement on the club’s website.

“I want to finish my time here on a positive note, by winning the league. By doing so, we’ll qualify directly for the Champions League. Ajax belongs there.”

Ten Hag will join the club in July and is expected to oversee a large rebuild, with several players set to leave Old Trafford.

The news comes as police are investigating a bomb threat against Man Utd captain Harry Maguire.