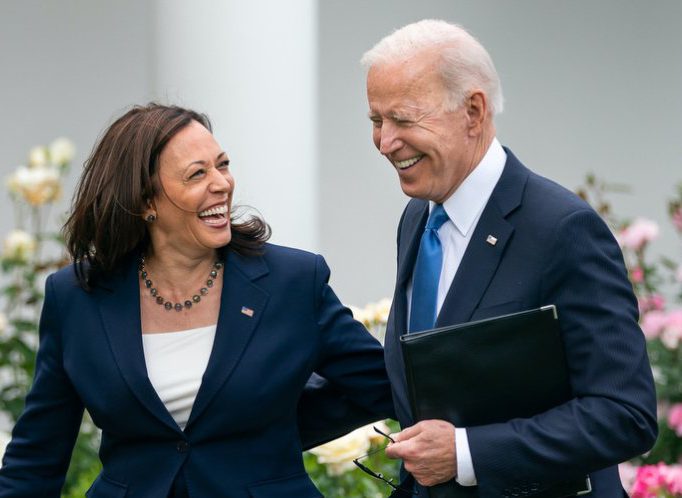 President Biden took to Twitter today on Thursday 21, April and wrote: “Today, I am announcing another $800 million to further augment Ukraine’s ability to fight in the East. This package will include heavy artillery weapons, dozens of howitzers, and 144,000 rounds of ammunition to go with them. It also includes more tactical drones.”

“We’re in a critical window now of time where that they’re going to set the stage for the next phase of this war. And the United States and our allies and partners are moving as fast as possible to continue to provide Ukraine the weapons their forces need to defend their nation,” President Biden stated.

Biden also announced that  US ports would be banning Russia-affiliated ship as well as the US Treasury providing a further   $500 million for Ukraine’s Government for the payment of Ukrainian salaries and pensions. Biden stated that the unity seen between the US and its allies in support of Ukraine is sending “an unmistakable message” to Russian President Vladimir Putin.

“He will never succeed in dominating and occupying all of Ukraine. That will not happen,” Biden stated.

Ukrainian President Volodymyr Zelensky, who has pushed strongly for more and heavier weaponry, stated in a Tweet: “I’m grateful to President Biden and the people for the leadership in supporting the people of Ukraine in the fight against Russian aggression. This help is needed today more than ever! It saves the lives of our defenders of democracy and freedom and brings us closer to restoring peace in Ukraine”

This has since led to Russia issuing a travel ban on 29 Americans including Vice President Kamala Harris and Facebook founder Mark Zuckerberg.