Pound Sterling weakens against the US Dollar – Is it an opportunity or threat for the investors? 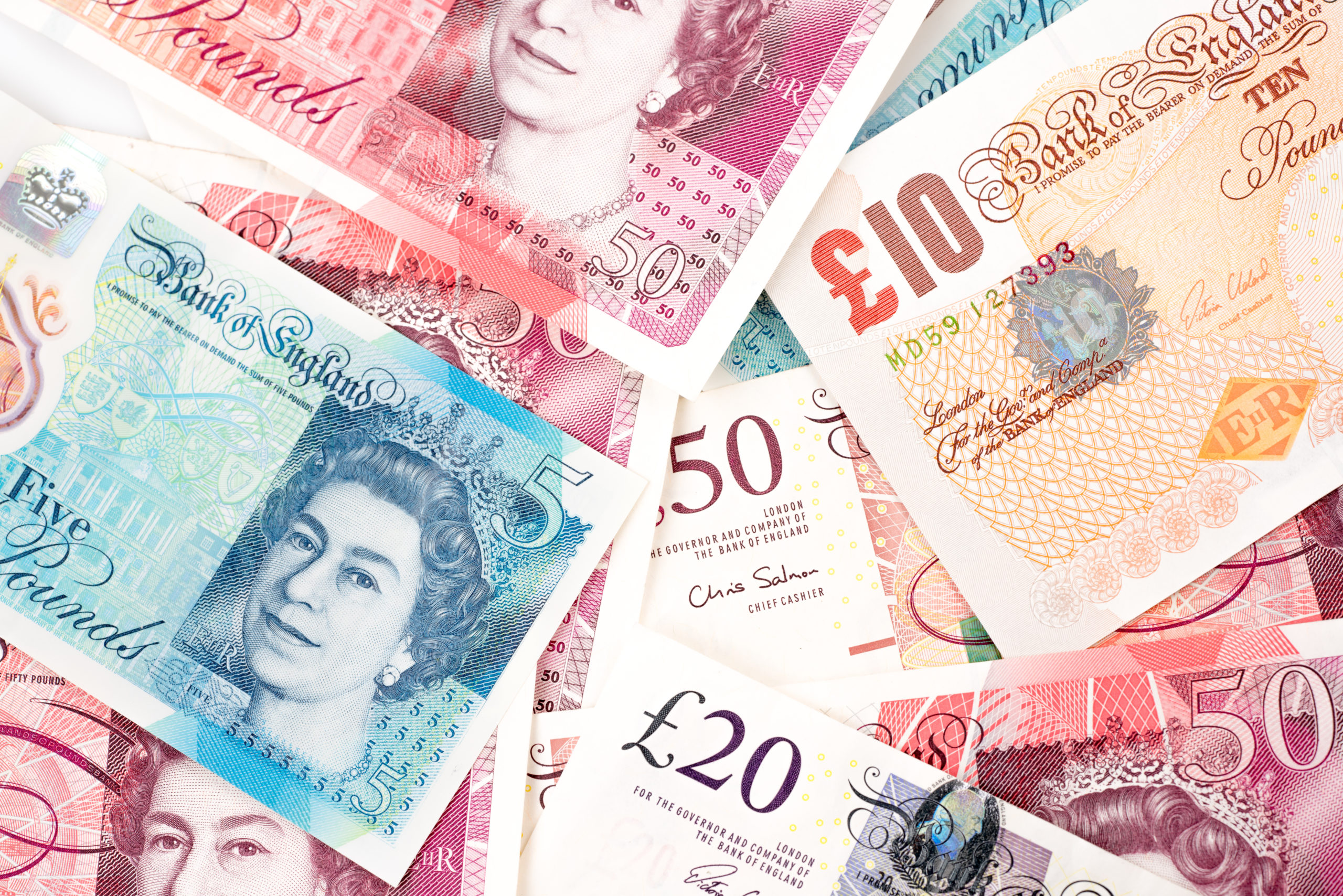 Even after rescue from the International Monetary Fund, UK inflation (GBP/USD) remained much over 20 percent throughout most of the 1980s.

Inflation was far beyond the government-mandated 5% cap on annual raises. Soviet forces in Afghanistan, meanwhile, were losing thousands of lives trying to halt the Afghani Mujahideen armed with Western weapons.

Brent Crude is now trading at $107, down from a high of $139, due to the abandonment of Russian oil. “Wage restriction,” according to Bank of England governor Andrew Bailey, has been called for. With inflation expected to approach 10% in the UK later this year, most NHS staff are entitled to a 3% salary boost.

What Does The Weakened Sterling Mean For The Investors?

When money is exchanged in international foreign exchange markets, the value of an item is decided by its supply and demand just as in any other market.

Because of the higher interest rates in the UK, investments such as UK bonds and gilts will provide better returns than those in other nations. To put it another way, the Bank of England’s base rate and the yields offered on different investment products are highly correlated.

In order to purchase assets in the UK, investors need British pounds. Increased demand for these assets means that the value of sterling will rise, as a result. For this reason, those investors who are Forex trading in UK, bet against their national currency when it comes to currency pairs like USD and GBP. Moreover, the predicted increase in the inflation rate will continue to rise at least in a short period of time.

Because the value of the currency is more stable in larger, more established markets, currency investors choose to invest there. Interest rates are more likely to rise in a growing economy, which makes them more enticing for investors.

The Bank of England was the only major central bank to have discussed raising interest rates earlier this year. In the first half of 2019, the pound rose as a result of this.

The pound just touched a two-year low as a result of parliamentary gridlock and the increased risk of a no-deal Brexit.

It’s fantastic news for UK exporters since their products are now more affordable to foreign purchasers – which is also good news for the hospitality sector in Britain.

When the pound is weak, investors may witness the rise of the FTSE100 index, which is caused by the fact that the FTSE100’s income originates mostly from outside, and a big amount of it is in US dollars.

Dollar profits purchase more pounds when converted back to sterling at a lower exchange rate, therefore increasing the value of those revenues. However, the lower buying power of the pound hurts UK importers and firms with abroad supply networks. In addition, the UK buys more than it exports, which tends to raise inflation. Companies and customers alike will have to pay more for their products if the pound weakens.

UK interest rates remained over 10% during the 1970s, peaking at 17% in November 1979, when Thatcher became prime minister.

As a result, the former Prime Minister was persuaded that high-interest rates were required to rein in inflation. A severe recession and political polarization made the policy effective, although it resulted in 3 million job losses.

Inflation, as measured by the CPI, is now at 5.5%, much over the Bank of Canada’s declared objective of 2%. Inflation is now running at 7.9 percent, and six more quarter-point hikes are predicted for the year 2022.

However, the UK’s cost-benefit analysis is somewhat different from that of the United States. There must be a careful balancing act between reducing inflationary pressures and alleviating the rising cost of living issue. Increases in the cost of utilities, housing, food, and taxes are putting a strain on household budgets like no other time since Margaret Thatcher assumed office.

Stagflation, as it was known in the 1970s, was characterized by persistently high inflation and high unemployment, which resulted in poor demand. Both are expected to continue over 5 percent for years to come, according to former US Treasury Secretary Larry Summers in the UK.

Nevertheless, in the UK, where food and energy costs are growing at a faster rate, the situation is more serious. To avoid an inflation-induced wage-price spiral, Andrew Bailey must choose between keeping interest rates low and risking a catastrophe recession, or hiking them higher and risking a serious housing market meltdown.

Since its prior inflation forecast was for 7.25 percent in April, the Bank of England now expects a much higher inflationary peak later this year.

Furthermore, recent events “are expected to amplify both the high inflation and the unfavorable effect on activity by strengthening the strain on family incomes,” according to the document. Over the next several months, inflationary pressures are expected to intensify significantly, while growth in energy-importing countries like the United Kingdom is expected to stall.’

“The economy has lately been exposed to a string of extremely big shocks,” says the MPC. Another shock is Russia’s invasion of Ukraine.”