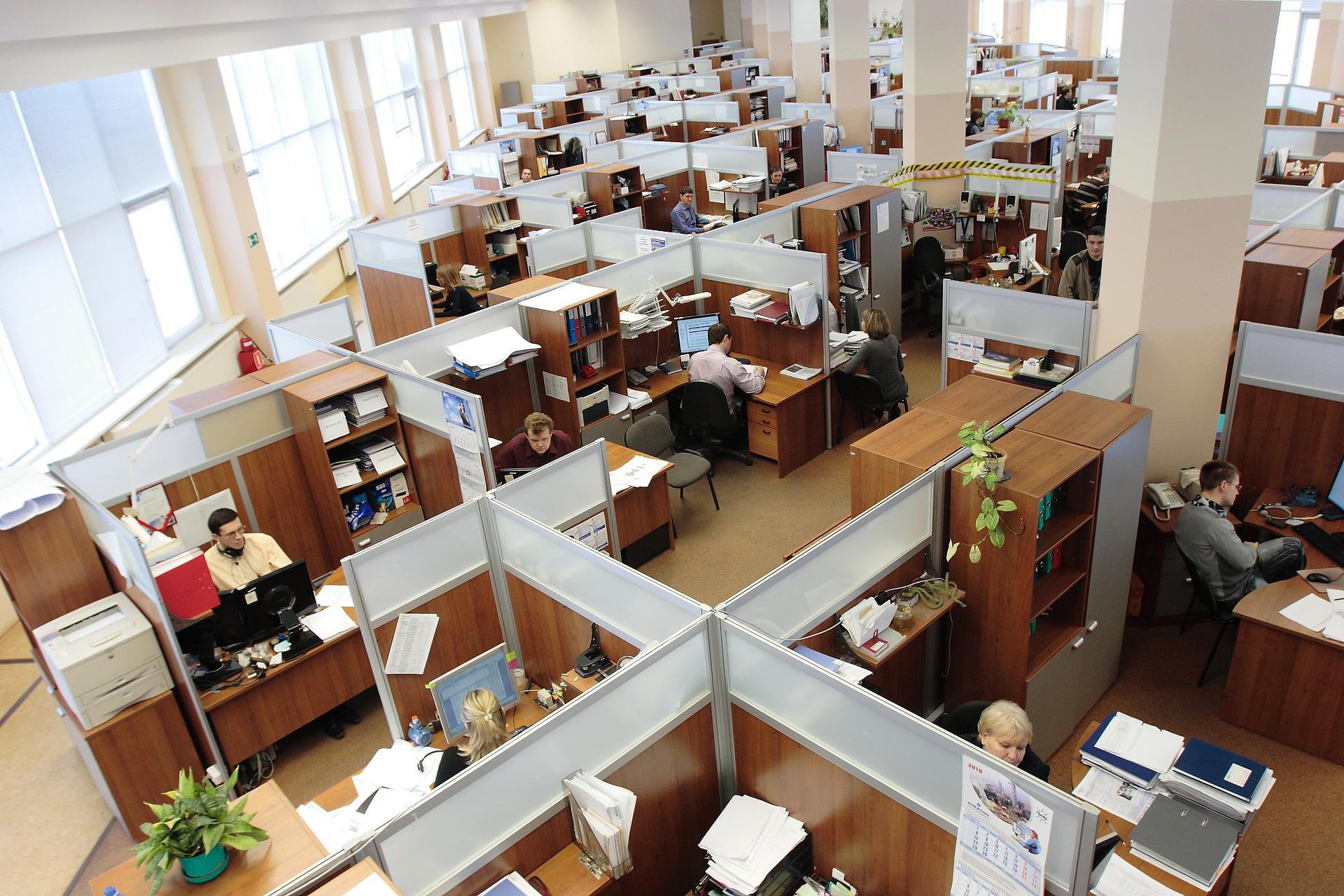 Statistics released by Spain’s Social Security Department have shown that Spain has exceeded 20 million enrolled workers for the first time.

For the first time since statistics have been published, Social Security has registered more than 20 million enrolled workers, according to data released by the Minister for Inclusion, Social Security and Migration, José Luis Escrivá. However, the April statistics confirm that the creation of new jobs in Spain has slowed down so far in 2022, as reported by 20minutos.

The milestone of 20,057,588 registered employed workers comes in a month in which, if the data released on Thursday is certified, Social Security will have added 188,000 more net employed workers on average. Some 36,000 in seasonally adjusted terms, the metric preferred by the minister to disseminate the figures.

These 36,000 jobs are slightly more than the 23,998 seen in March and very similar to the almost 38,000 recorded in February. Escrivá stated that the performance of the labour market in April was “clearly the most dynamic in recent years”, reaching the second best in the historic event. All of this, he said, in “a complex international context” and with significant inflation seen not just in Spain but the World at large.

Despite the good enrolment data, the figures released on Thursday also certify that job creation has clearly slowed down in 2022. Between June 2021 and January 2022, employment grew every month by more than 50,000 on average in seasonally adjusted terms. In months such as June, July, August and November last year, Social Security enrolled more than 100,000 workers across Spain. “We are in a situation of normalisation of the labour market with very high rates of employment growth. What we have seen at certain times in 2021 and even 2020 is something that is no longer going to happen”, stressed Escrivá.

Nevertheless, the Minister expressed optimism with regards to future employment in Spain in the coming months, despite the enormous uncertainty generated by the invasion of Ukraine. “I have no doubt that this year there will be very high economic growth, as the IMF has just confirmed. The logical thing is that employment growth will be maintained throughout the year. The statistic of 20 million (of those enrolled) is going to be left behind and we will go much higher”, the Minister claimed.