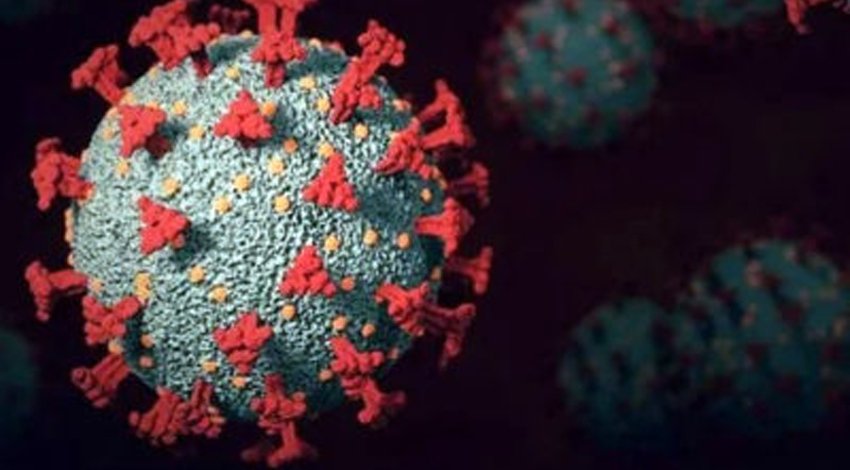 Covid figures in Spain on Tuesday, May 3.

The new supercontagious XE Covid variant has been detected in Spain for the first time.

In recent weeks, five variants have been sequenced in Spain according to the Surveillance System in Spain (SiViEs), as updated by Spain’s Ministry of Health in its latest report published on Monday, ABC reports on Thursday, April 21.

The World Health Organization (WHO) has said the latest mutant may be more transmissible than the previous ones.

WHO said early estimates suggest that XE is 10 per cent more contagious than BA.2 (Omicron). However, the global health body has said that this finding requires further confirmation.

The Omicron variant accounts for 99.3% of the samples randomly sequenced in Spain in the week from March 28 to April 3.

Among the different lineages of this variant, BA.2, nicknamed the ‘stealthy’ one, is the most frequent, followed by BA.1 and BA.1.1.

Although at very low levels (less than 2%), some sequences corresponding to the recombinant XE lineage have been reported.

There is the likelihood that in a few weeks it will overtake BA.2.

Dr Alan Stout, chair of the British Medical Association’s GP committee in Northern Ireland, said: “The early signs are that it is going to be very transmissible so it will probably become the dominant strain again.

“Again the early signs from elsewhere are that it’s not causing any more serious illness and that the vaccine is protecting people. So even though it will most likely become dominant it hopefully won’t cause any significant problems.”