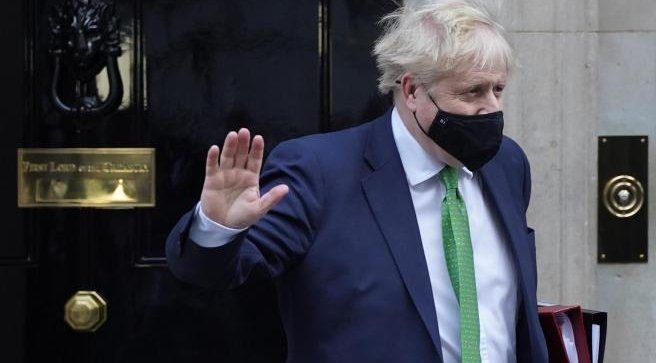 Prime Minister Boris Johnson will be facing a third Partygate investigation under the Privileges Committee.

On Thursday 21, April, the House of Commons approved the opening of an enquiry into whether Prime Minister Boris Johnson lied to Parliament when he claimed he had no evidence that parties held in his office, the scandal famously known as “partygate” had broken the law.

The enquiry, which will be held by the chamber’s Privileges Committee, was authorised without any votes after the Commons Speakers asked whether anyone objected to it taking place and no one objected.

Conservative MP Anthony Mangnall stated: “Every day that I see issues and rules broken in this place only reaffirms my belief that we have to stand up in this place and make it clear that dishonesty, that inaction and misleading of the House cannot be tolerated from anyone.”

Labour leader Sir Keir Starmer stated: “The prime minister has stood before this House and said things that are not true, safe in the knowledge that he will not be accused of lying because he can’t be. He has stood at that despatch box and point blank denied rule-breaking took place, when it did. As he did so, he was hoping to gain extra protection from our good faith that no Prime Minister would deliberately mislead the House.”

Speaking to ITV news, Prime Minister Boris Johnson said that the Partygate scandal has gone on ” for quite a long time” and “there’s a limit to the amount of focus politics should have on this”, but accepted the fact that the investigation needs to be carried out. “I want all the facts to be out there,” Johnson stated, but partygate shouldn’t “crowd out everything else”.