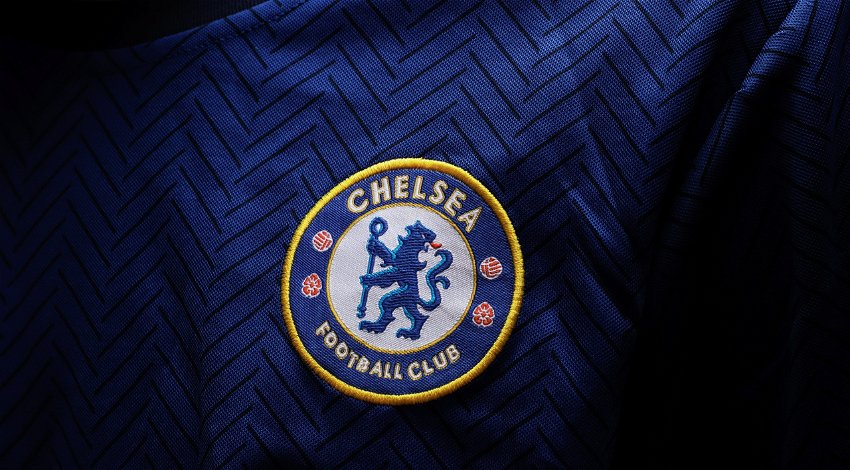 Formula One and tennis legends Lewis Hamilton and Serena Williams have both reportedly pledged their financial support to Broughton’s attempts to buy the Premier League club.

According to Sky News, they will each put in £10million to the deal.

Former Liverpool FC and British Airways chairman Sir Martin Broughton has managed to rope in some other big-name investors.

Among them are Canada’s Rogers family, which holds a big interest in the media and telecoms company Rogers Communications; John Arnold, who chaired the Houston 2026 FIFA World Cup bid committee; and Taiwan’s Tsai family, which owns the Taipei Fubon Braves and Fubon Guardians baseball teams.

Also believed to be involved is Alejandro Santo Domingo, an heir to one of the world’s biggest brewing fortunes and an investor in several North American sports franchises.

Roman Abramovich’s time as Chelsea’s owner is coming to an after nearly two decades in charge of the club, following sanctions placed against the Russian after his country invaded Ukraine.

The sale of the Stamford Bridge club is currently in the hands of the Raine Group, which will oversee the process.

Sky News are reporting that a preferred bidder will be selected by the end of the month.

Going up against the Broughton investment group is another led by billionaires Steve Pagliuca and Larry Tanenbaum and another fronted by Todd Boehly for the US investor, Clearlake Capital.

Following the terms of the sanctions placed against him, Abramovich will not see a penny from the sale of the Premier League club.