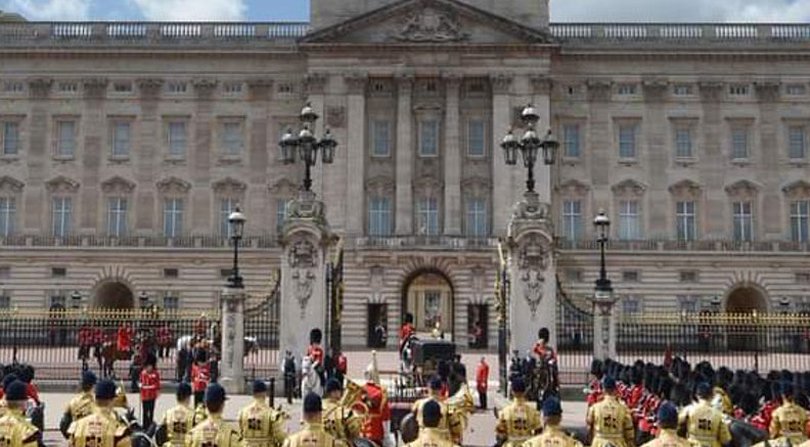 Hundreds of crimes have been reported at royal palaces in the past three years including offences involving weapons, drugs, violence and robbery.

A total of 470 crimes were recorded at Buckingham Palace, Kensington Palace, St James’s Palace and Clarence House – either inside or in close vicinity to the grounds – between 2019 and 2021, SkyNews reports exclusively on Friday, April 22.

The number of crimes, which included 25 weapons offences, have been described as “astonishing” and “frightening” by Dai Davies, a former head of royal protection at Scotland Yard.

The former chief superintendent told Sky News: “If you can steal or cause incidents at or near the royals, what does that say about the current security?

The media outlet submitted a freedom of information request to the Met Police asking for details of crimes reported at the four royal residences in London.

Data shows that less than one per cent of crimes resulted in an offender being charged, cautioned or fined.

In more than 400 offences no suspects were identified.

The shock revelations come as Prince Harry in an interview with NBC’s Today programme on Wednesday, April 20, expressed concerns for Her Majesty, suggesting he felt the need to look out for her interests.

“I’m making sure she’s protected and has got the right people around her,” the Duke said.

The prince may reach a “resolution” with the Met Police over his security row so that he is able to attend Her Majesty’s special milestone, it has been reported.

Harry is suing the Government after his Met Police armed guards were removed when the couple quit royal duty to live in the US.