Acute hepatitis cases in children reported in Denmark, Ireland, the Netherlands, and Spain 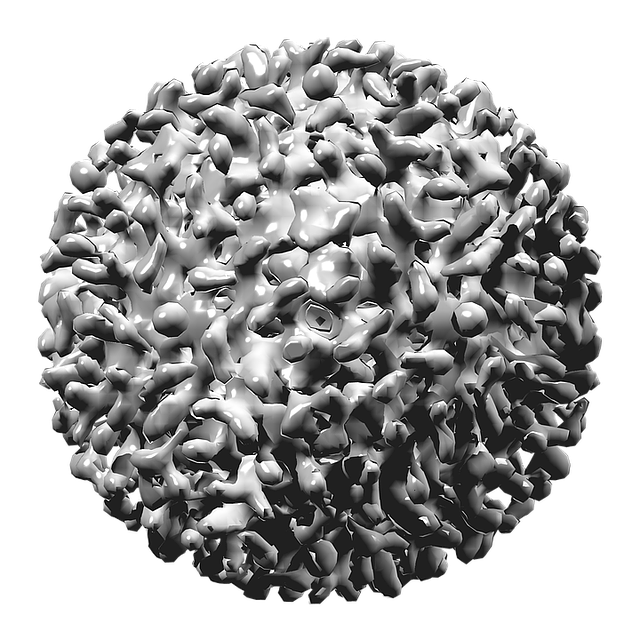 At the beginning of April the UK identified a growing number of acute hepatitis cases in children, but now the European Centre for Disease Control (ECDC) has said that other countries have also reported excess cases.

Acute hepatitis, which causes inflammation of the liver, is according to the ECDC are on the rise in Denmark, Ireland, the Netherlands, and Spain.

The cause of the hepatitis in these children is unknown with some speculation that it may be a result of a coronavirus infection, however investigations are undergoing in all these countries to determine the cause..

In the UK, where the most cases have occurred, say that the reason these children have been infected is most likely based on the exact clinical and epidemiological features of the cases.

Of the confirmed cases in the UK, 49 are in England, 13 are in Scotland and the remainder are in Wales and Northern Ireland. Those that have been diagnosed are said to either also suffer from jaundice or gastrointestinal symptoms, including abdominal pain, diarrhoea and vomiting in the preceding weeks.

The type of hepatitis is still being investigated with types A, B, C, D and E all discounted. Interestingly and it is where some of the thinking has come from, of the 13 cases reported in Scotland, three tested positive for SARS-CoV-2 infection, five tested negative and two were documented to have had an infection in the three months before presentation.

According to the Centre for Disease Control (CDC) adenoviruses are “common viruses that cause a range of illness. They can cause cold-like symptoms, fever, sore throat, bronchitis, pneumonia, diarrhea, and pink eye (conjunctivitis). You can get an adenovirus infection at any age. People with weakened immune systems or existing respiratory or cardiac disease are more likely than others to get very sick from an adenovirus infection.”

With the number of acute hepatitis cases in children growing, the ECDC has said that parents need to ensure that their children are adhering to many of the basic hygiene factors used during the pandemic to ensure their children remain unaffected.