Alhaurin de la Torre to have a fixed radar installed 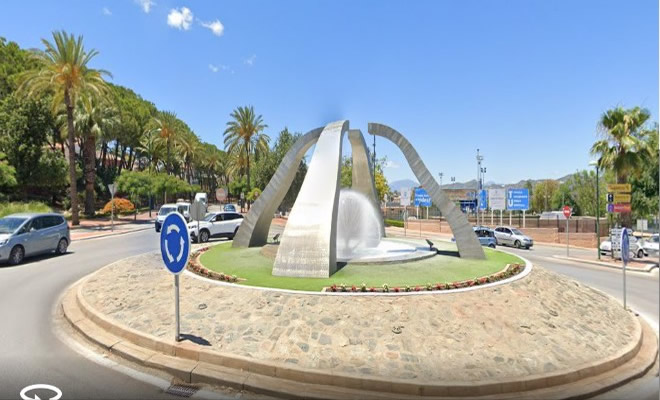 Alhaurin de la Torre town council has today, Friday, April 22, announced its acquirement of a new radar device. It will be installed in the Malaga municipality, specifically on Avenida Europa.

According to forecasts, the device will begin to function effectively within approximately 15 days, once the electrical connection process, the testing period, and, above all, the official certification of the Spanish Meteorology Center (CEM) is completed.

Joaquin Villanova, the town’s mayor, and Pablo Montesinos, the Councillor for Traffic, have assured that “there is no collection effort” in this initiative. The device is, they insist, designed to make drivers stay within the urban speed limit.

This action comes as the result of more than 100 written requests received in the Municipal Entry Registry from residents asking the council to implement measures to reduce speeding.

Mr Villanova pointed out that as the radar will switch between the two points, drivers will always have to be aware. As he highlighted, “the driver will have no choice but to respect the speed limit, which is what we intend.”

Adding, “It’s about creating awareness that you can’t run, you can’t exceed the limits, as established by the DGT. It is our obligation to ensure the safety of everyone, drivers and pedestrians. Speed ​​is a direct cause of an accident, and has a decisive influence on its severity”.

In the case of exceeding the limit, fines will range between €100 and €600, depending on whether it is a serious or very serious infraction. This can also lead to a possible loss of six points on the driving licence.

The town council has detailed that the system will operate in a testing period over the next 15 days. During this period, no fines will be processed. Vertical signage will be installed in the vicinity of the cabins, with the warning of the presence of fixed radar, reinforced with allusive signage, as reported by malagahoy.es.