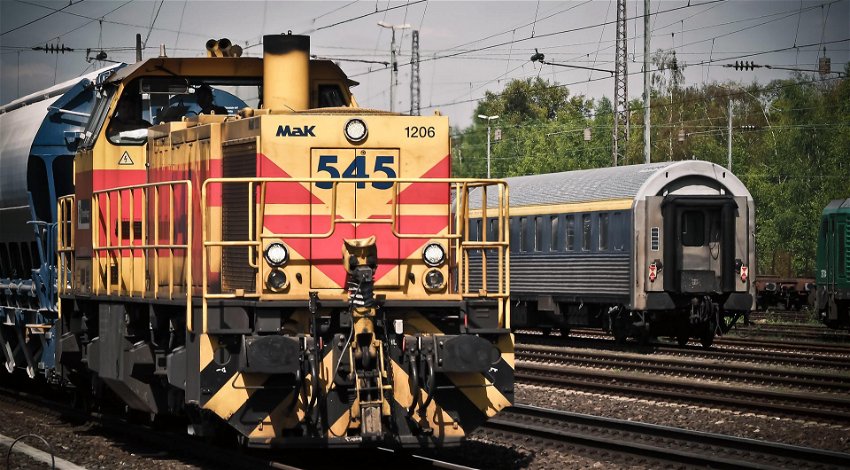 European companies have been working under China rail agents so as to evade Russia’s railway sanctions.

The China-Europe rail freight has seen a large drop in demand following Rusia’s invasion of Ukraine, while some European customers are reportedly “bypassing sanctions” through the usage of Chinese agents, as reported by The Loadstar.

Silk Road rail volumes rose to 3,630 train trips in their first quarter, and 350,000 teu (twenty-foot equivalent unit), rising 7% and 9% respectively, year-on-year, as reported by Chinese State media. This is not the case according to forwarders on the ground, with Jacky Yan, founder and CEO of New Silk Road Intermodal telling the Loadstar that he estimated rail volumes to be down by 80% from before the war started mainly due to the sanctions imposed on Russia.

“The lockdowns in Shanghai and other Chinese cities have impacted manufacturing and trucking, which has reduced rail export volumes as well,” stated Yang.

The World Market currently believes that the Silk Road railway could take years to recover, with much of the railway’s previous volume already being transported by containerships.

Speaking on the middle corridor that has served as an alternative to the main rail route through Russia and Belarus, Yan stated: “Some volumes have switched to the middle corridor. But it’s a very small proportion and the route needs time to prove it’s workable, because right now it’s too slow.”stated Yan.

Most western multinationals left the Russian freight market following the war, however, many European companies are using Chinese agents to do their work, Yan stated: “Some European forwarders still providing services”, however, adding that some European consignees were “using Chinese forwarders to bypass the sanctions”. He pointed out that the sanctions “don’t include the use of Russian Railways assets – they’re more for targeting financial instruments”.

One forwarder from Qingdao stated on social media that, despite the current crisis faced by the China-Europe railway was his company “still gained four new customers within two weeks, from Poland, Lithuania and Hungary”. The man stated:“The fastest route is 15 days to Poland, 17 days to Germany, or 23 days to other parts of Europe. At present, the freight rate of railway transportation is about $9,000 per 40ft high-cube, which is lower than sea freight.”