Granada youths detained for possession of drugs and resisting arrest 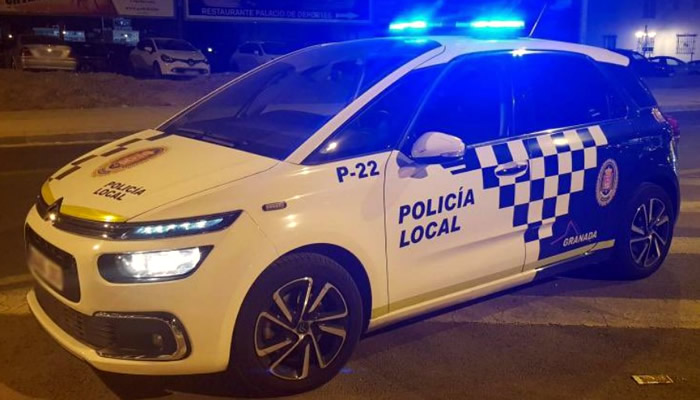 As reported this Thursday, April 21, Granada Local Police has arrested two young people aged 19 and 22, accused of the alleged crimes of possession of hashish, marijuana, and cocaine. In addition, the oldest of them has been charged with committing an alleged crime of disobedience and resisting arrest.

Their arrest was not an easy one, as the officers had to chase the criminals on foot, with two plainclothes cops also intervening, to prevent them from escaping . The two youths had initially attracted the attention of the police through a succession of publications on their social network profiles.

The arrests occurred this past Monday 18, when a Local Police patrol entered the Plaza Carvajales in the Albaicin neighbourhood of the city, at around 8;30pm. When the uniformed unit appeared, two of the young people who were present in the location, noticing their presence, hurried to leave.

Two plainclothes officers who were in the vicinity joined in the chase to apprehend the two youths who had decided to run away. They identified themselves with their badge and their police identification cards as the two youths approached, signalling them to stop.

Instead of stopping, the two barged their way past the cops and kept running. They were eventually caught at Plaza Porras. The youngest youth did not resist arrest, but the 22-year-old stopped and hit the officer. He was subsequently incapacitated and subdued.

A search of the two detainees uncovered quantities of hashish, marijuana, and cocaine. The 22-year-old was also in possession of two bottles, and a box of Trankimazin, as reported by granadahoy.es.