UPDATE: Four arrests in investigation into missing Granada couple found in a ravine 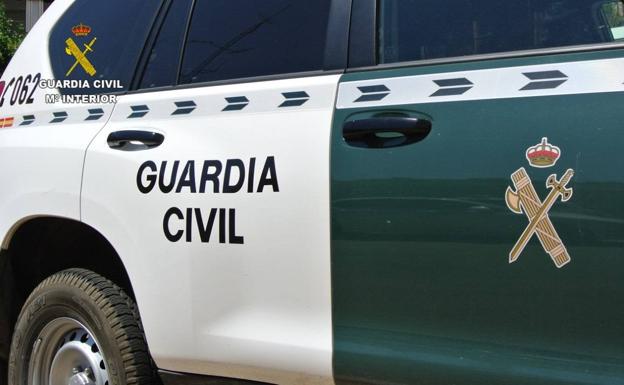 As reported to Europa Press by the Guardia Civil today, Friday, April 22, they have made four arrests as part of their investigation into the deaths of a couple discovered in a ravine near the Granada coastal town of Sorvilan yesterday, Thursday 21.

Four men, two of Spanish nationality, and two foreigners, have been taken into custody. The two Spanish were detained shortly after midday. They are suspected of alleged involvement in the death of the couple, a 61-year-old man and a 47-year-old woman, allegedly found with their throats cut.

It has also been reported that as part of the ongoing investigation, an entry and registration procedure has been carried out in the municipality of Gualchos-Castell de Ferro, also on the Granada coast. According to sources from the Andalucian government, a court has decreed the secrecy of the summary of this investigation.

It has been divulged though that more arrests are not being ruled out. Also confirmed to Europa Press is the fact that the deceased woman was a former Partido Popular councillor in the town of Gualchos-Castell de Ferro.

Different open hypotheses are being investigated say sources, but gender violence has been ruled out. One motive is a possible link to drug trafficking. This is based on the fact that the deceased was registered by the Guardia Civil due to issues related to a hemp plantation. The deceased was known by the alias of ‘The Lion King’, as reported by granadadigital.es, and granadhoy.es.

Guardia Civil officers in the province of Granada have launched an investigation after the discovery today, Thursday, April 21, of two bodies. Sources from the force confirmed to granadadigital.es that the bodies of a man and a woman were found near a farmhouse in the municipality of Sorvilan.

The bodies, discovered this morning in the Yesos area, reportedly showed marked signs of violence. As detailed to Europa Press by sources close to the investigation, “different hypotheses remain open, although it is ruled out in principle that it is a case of domestic abuse“.

An investigation is now underway to determine the circumstances surrounding the deaths. The couple had apparently been reported missing early this morning. That was when the Guardia Civil initiated a search operation, which led to the discovery of the two deceased persons at around midday. Their bodies were located in a ravine in Sorvilan.