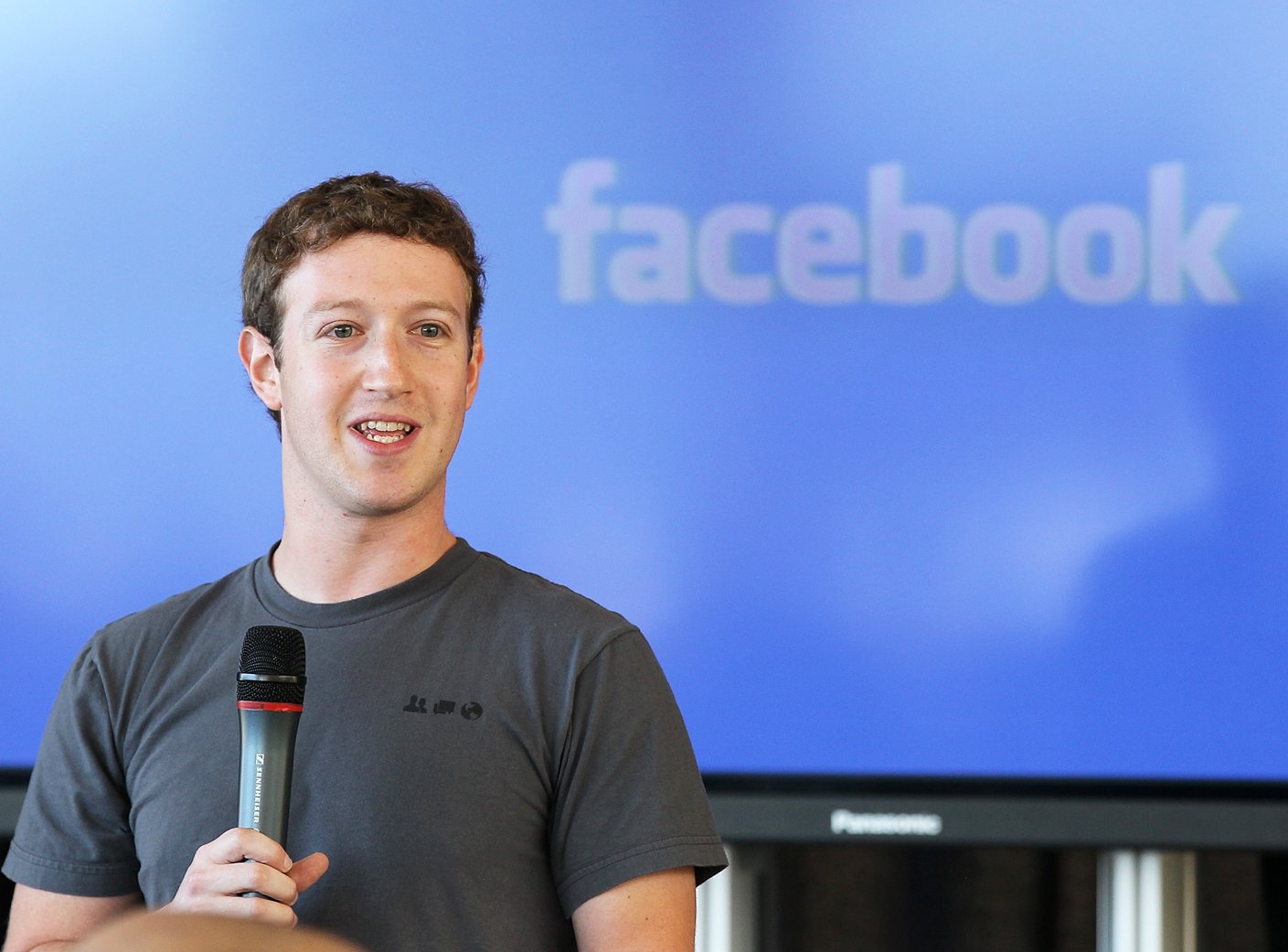 The sanctions have been announced in retaliation to further ones issued by US President Joe Biden and Ottawa officials.

UPDATE 6.58 am (April 22) – CANADIANS have been added to the list of sanctions imposed by Russia after it was revealed that Moscow had slapped a travel ban on 29 Americans – including Vice President Kamala Harris and Facebook founder Mark Zuckerberg.

In a statement, the Russian foreign ministry listed 61 Canadians including senior government officials, active and retired military personnel, representatives of the expert community and leading media personalities that had been sanctioned. You can see the full list here.

Following the travel ban and sanctions against the 29 Americans, the Russian foreign ministry also released a statement.

“In response to the ever-expanding anti-Russian sanctions under which the administration of [U.S. President] Joe Biden is bringing an increasing number of Russian citizens – both officials and their families, as well as representatives of business circles, scientists and cultural figures – 29 Americans from among the top leaders, businessmen, experts and journalists who form the Russophobic agenda, as well as the spouse of a number of high-ranking officials,” the diplomatic service said.

“These individuals are denied entry into the Russian Federation indefinitely,” the Russian foreign ministry said in a statement.

The announcement made on Thursday, April 21 comes after US President Joe Biden issued further sanctions against Russia and boosted aid for Ukraine.

The Pentagon announced that the latest round of US support for Ukraine would incorporate: 72 155mm howitzers, 72 armoured vehicles to tow them, 144,000 rounds of ammunition, and more than 120 “Phoenix Ghost” tactical drones that have been manufactured specially by the US Air Force to address Ukraine’s needs.

“We’re in a critical window now of time that is going to set the stage for the next phase of this war. And the United States and our allies and partners are moving as fast as possible to continue to provide Ukraine with weapons their forces need to defend their nation,” President Biden stated.

The US president also plans to provide another $500 million in humanitarian and economic assistance.

The statement issued by Russia’s foreign ministry on April 16 said that the decision to ban the ministers was taken “in view of the unprecedented hostile action by the British Government, in particular the imposition of sanctions against senior Russian officials.