Ground-breaking study detected up to 58 unknown causes of cancer 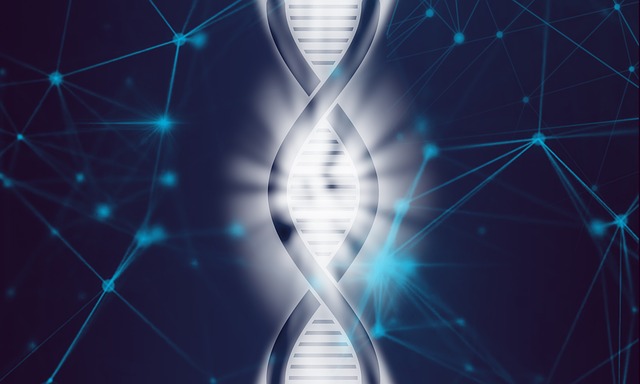 A new ground-breaking study that looked at the genomes of cancerous tumours in more than 12,000 patients detected up t0 58 causes of cancer that were up until then unknown.

The researchers said that the study revealed “a treasure trove” of clues about the underlying causes of these diseases, among these patterns in the cancer’s DNA that had not been identified before. In total 58 of these patterns were identified.

According to the findings which have been published in the journal Science, understanding these could serve to improve personalised cancer diagnosis and treatment.

One of the authors of the study Andrea Martínez-Martínez said: “This analysis helps us deepen our knowledge regarding carcinogenesis, or how cancer originates.”

She explained that no two tumours are the same, which is why patients do not react equally to treatments. The cancer genome, its genetic material, is usually a distorted amalgamation of thousands of mutations.

Modern whole-genome sequencing methods allow these to be tidied up and comprehensively analysed.

The University of Cambridge issued a statement saying that the study, the largest on whole genome sequencing data from tumours, “reveals a hidden treasure on the causes of cancer.” They added that genetic mutations provide a personal history of damage and repair processes that each patient goes through.

Unfortunately not all cancers are the same or can be treated in the same way with this research concentrating on tumours of the breast, ovary, prostate, skin, lung, central nervous system and pancreas.

This analysis allowed them to detect mutational signatures or patterns of changes in the cancer DNA that indicate a mechanism of genetic alteration that is repeated and which is not spontaneous. That then provides evidence as to whether a patient has been exposed in the past to environmental causes, such as smoking or ultraviolet light, or if you have internal cellular dysfunctions.

Nik-Zainal said: “Some have clinical or treatment implications, as they may reveal abnormalities that may be targeted by specific drugs or may indicate a possible Achilles’ heel.”

The data used in the study was provided by the UK’s 100,000 Genomes Project, with the 12,222 genomes analysed, validated with two other independent cohorts of some 6,400 cancer genomes.

“Around 12,000 tumors were sequenced and we have been able to look at all the mutations that have been emerging in each of these cancers.

“So this is thousands and thousands of mutations, and that gives us a lot of skills to be able to look at patterns in patient samples.”

Martínez-Martínez indicate that the work represents the largest analysis of complete cancer genomes saying: “It will help us deepen our knowledge regarding carcinogenesis, or how cancer originates.

“The high number of genomes analysed makes it possible to identify rare mutational signatures that had not previously been possible to record, and the use of independent validation cohorts serves to corroborate their presence.”

Núria Malats , from the National Cancer Research Centre (CNIO), said that the large number of tumours that were analysed makes it possible to find more rare (infrequent) mutations than those already known. It also enables the identification of tumour-specific patterns or signatures, as well as their association with some environmental and endogenous exposures.

She said: “It is a titanic task that helps to better characterize cancer at a molecular scale, but it is still a ‘snapshot’ of the mutational status of tutors at the time of diagnosis.

“Science still has to find out what has happened over time for what we are observing now to occur. In other words how mutations have appeared and interacted with each other and with exposures over the years, so that cancer eventually develops.

What we have still to find and understand is the ‘vital’ film of tumours, something that represents a great challenge.”

The study which detected up to 58 unknown causes of cancer has been hailed by other researchers as it provides more insight into how cancer develops and how best to treat it.