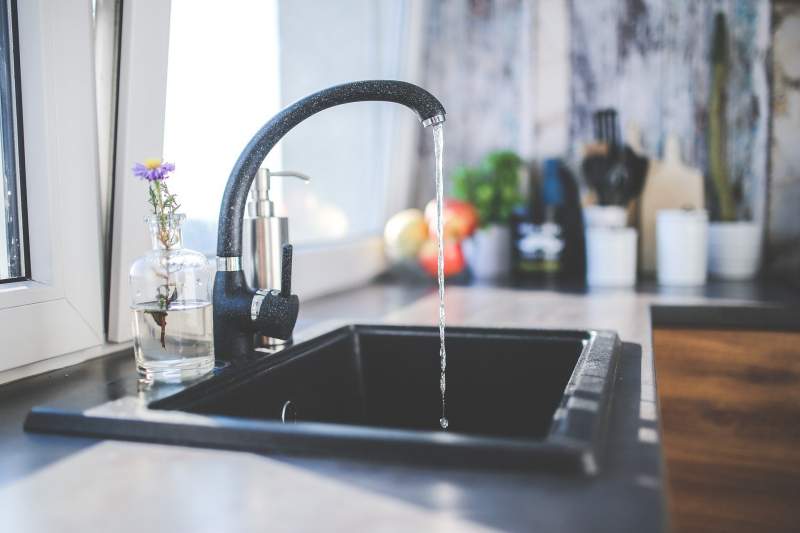 Acosol has announced that from next Monday, April 25, several areas of Mijas will suffer interruptions to their water supply

Acosol, the public water company, announced this Thursday, April 21, that interruptions will be made to water supplies in some parts of the Costa del Sol next Monday, April 25. As pointed out by the company these works are necessary in order to carry out urgent repairs.

A pipeline that runs between the areas of La Cala de Mijas and the La Ponderosa urbanization, in the municipality of Mijas will have improvements and some faults repaired during this period of cutting the water supply.

Given the magnitude of the work, Acosol will start up its existing alternative resources. This should ensure that a service can be maintained to a great extent or to at least that the conditions in the supply are punctual, while the work lasts. The repairs are estimated to last for five days.

The total interruption of the water supply will occur in the urbanizations of Playamarina, Balcones del Chaparral, Las Farolas, and Pinares de Mijas.

In the rest of the areas and municipalities: Las Lagunas de Mijas, Fuengirola, Benalmadena, and Torremolinos, Acosol says it expects to cover the average consumption demand with the available resources, and with the contributions to be received.

However, the company warns that problems could arise due to the increase in demand due to the weather, as well as due to peak flows, which can triple the average flow, so it does not rule out the possibility of having to adopt some type of restrictions.

For this reason, Acosol asks that next week the use of drinking water for the irrigation of gardens, public and private, the washing of streets, or filling of swimming pools, be avoided, in order to preserve the available water, as reported by laopiniondemalaga.es.