UK economy is facing a crisis as downturn looms 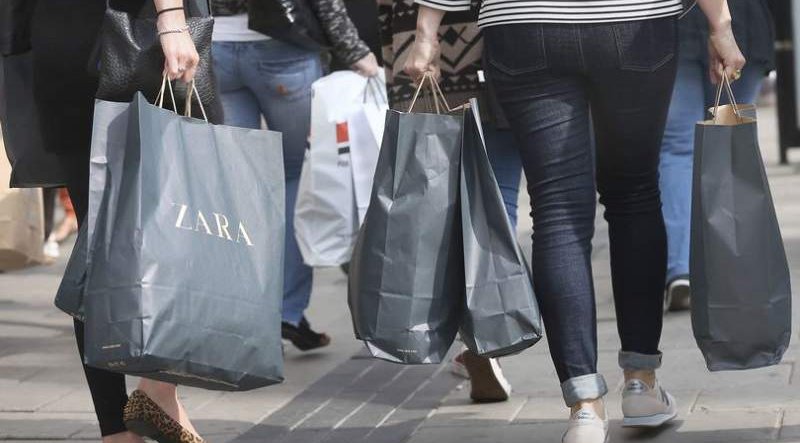 Experts are warning that a downturn looms in the UK as the cost-of-living crisis impacts households and businesses.

According to figures published on Friday April 22nd, Britain’s economy is losing steam as consumers tighten their belts. Consumer confidence is said to be at all-time lows with retail sales falling 1.4 percent in March, a far worse number than forecast or predicted by any economist.

Those worse than predicted numbers saw the pound tumble against the dollar for the first time since November 2020, with consumer surveys suggesting that the situation could worsen in the coming months.

Market research firm GfK said on Friday that consumer confidence had slumped to close to its lowest level since records began nearly 50 years ago, with prices, the war in Ukraine and the shenanigans in government all playing their part.

Bank of England Governor Andrew Bailey said on Thursday that the bank was having to walk a tight line between managing a 30 year inflation high of seven percent and avoiding a recession.

James Smith an Economist at ING believes that the economy is more resilient than many believe with savings built up during the pandemic likely to continue to drive growth. He contiunued: “Whether the UK heads into a recession is still an open question. The jury’s out, but we think the Bank of England is more likely to hike interest rates once or twice more, before pressing the pause button over the summer.”

Although the S&P Global Composite Purchasing Managers’ Index shows confidence above the threshold for growth, the drop in March was much higher than expected with consumer-facing businesses likely to face a tough time in the months ahead.

The Office for National Statistics said food and petrol sales fell sharply last month, as did online sales. Rising prices were cited as possible explanations for the falls.

Although retail sales volumes are 2.2 percent above their level in February 2020, they are a long way behind where they would have been if growth had continued along its pre-pandemic trend.

With the UK economy potentially facing a crisis and as a downturn looms so companies are beginning to use profit warnings, with TESCO amongst the first saying that high inflation was hurting both consumers and their business.