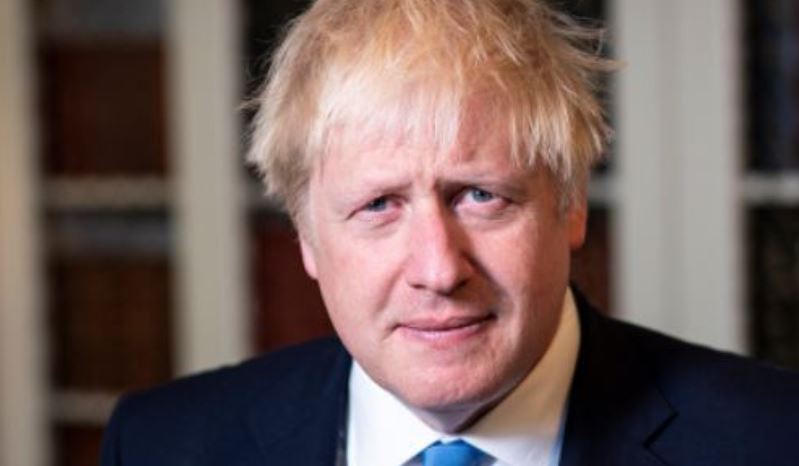 Boris Johnson’s plan to send asylum seekers to Rwanda has today, Saturday, April 23, come under fire from the UN refugee agency. They insist that the proposal by the UK Government to send 4,000 refugees to the African country ‘breaks international law’.

This proposal had been outlined earlier this week, with Home Secretary Priti Patel flying to Kigali yesterday, Friday 22, to meet and sign an agreement with Rwandan foreign minister Vincent Biruta.

Mr Johnson has incurred the wrath of lawyers, civil servants, campaigners, and politicians, all urging him to think again. The Prime Minister has developed this action to combat the huge influx of illegal immigrants arriving on British shores after crossing the Channel.

His plan is designed to defeat the gangs of people smugglers who are cashing in on the route, by drawing a distinction between those who arrive via legal or illegal routes. As a result, those deemed to have entered illegally, would be shipped off to Rwanda, where they can apply to live permanently.

The UN refugee charity though argues that this proposal goes against the very principle of the meaning of asylum. An assistant secretary-general at the United Nations High Commissioner for Refugees, Gillian Triggs, said they ‘strongly condemn outsourcing the primary responsibility to consider the refugee status’.

Israel had previously attempted to send refugees from Sudan and Eritrea to Rwanda, Ms Triggs pointed out. The result was they ‘simply left the country and started the process all over again. In other words, it is not actually a long-term deterrent’.

The UK government’s policy was ‘in line’ with its legal obligations claimed the minister for justice and tackling illegal migration, Tom Pursglove. Speaking with the Radio Times, he told them, ‘We act in accordance with our international obligations, the ECHR (European Convention on Human Rights), and the refugee convention’.

Adding, ‘We are absolutely confident that our policies are in line with that, and entirely compliant, which by extension would mean that those legal challenges would be without merit. But it will be difficult, there will be challenges’.

During broadcast interviews, describing it as a ‘world first’, Mr Pursglove also indicated his belief that other European nations were contemplating copying the UK’s Rwanda proposal, as reported by metro.co.uk.