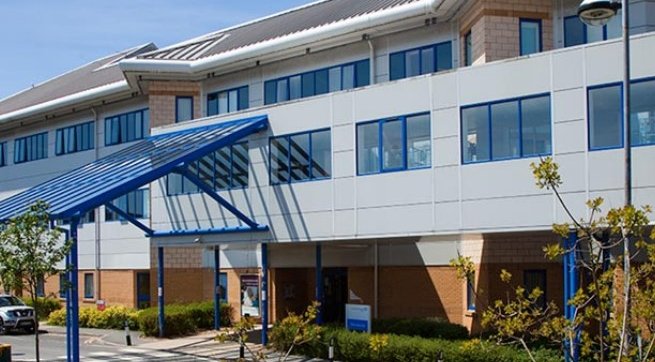 An inquest at Preston Coroner’s Court last Thursday, April 21, revealed that a woman died from a fatal paracetamol overdose, as the result of drinking too much Lemsip. The 58-year-old victim, Mrs Joan Ita Bergin, was rushed to the Royal Preston Hospital on Christmas Day last year, where she passed away from liver failure 13 days later.

According to her son Matthew, she had been suffering at her home in Lostock Hall, Lancashire, for about a week, with a cough and a bad chest. To try and relieve the symptoms, Mrs Bergin had reportedly been taking Lemsip.

On Christmas Day 2021, after noticing that his mother’s condition had worsened, Matthew immediately called for an ambulance. Subsequent tests carried out by doctors in the Royal Preston Hospital showed that she had low oxygen levels, plus ‘significantly elevated’ liver enzymes.

As her state deteriorated, Mrs Bergin was moved to the hospital’s Intensive Care Unit. Unfortunately, her health worsened and she was diagnosed with liver failure.

After consulting specialists at Leeds General Infirmary, the doctors treating her were advised that there were no other forms of treatment left available to her. Mrs Bergin eventually passed away at 3:25pm, on Friday, January 7, 2022.

During the inquest, it was revealed that Mrs Bergin had a history of excessive alcohol use. She would often drink three or four cans of cider before going to work each day, her son said in a statement. On the weekends, she might consume up to ten cans he added.

‘He says his mum was in good health normally, but she rarely ate much, one full meal per week, and otherwise, she would snack on things such as marmalade on toast. She drank plenty of water but had on occasions fainted due to lack of food”, stated Kate Bisset, the Assistant Coroner.

Mrs Bergin had informed doctors at the hospital that she had drunk a sachet of Lemsip every four hours at home. She also admitted to doctors that she occasionally took more than the recommended dose of paracetamol.

In its instructions, Lemsip recommends a dosage maximum of one sachet every four to six hours, which contains 1,000mg of paracetamol. Users are also instructed that if symptoms persist for more than three days, or worsen, they should consult a pharmacist or call a doctor immediately if they take too much.

The inquest was told that Mrs Bergin continued to vomit blood in the hospital, despite being given Parvolex, which is an antidote to an overdose of paracetamol.

In conclusion, the coroner recorded the death as resulting from misadventure. This means Mrs Bergin died from the unintentional consequences of an unintended act, as reported by metro.co.uk.