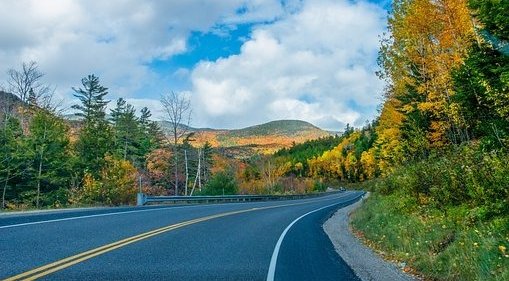 Mystery as hikers who vanished over Easter weekend are found shot dead in woodland in the USA.

Stephen Reid, 67, and Djeswende Reid, 66, were reportedly shot dead in remote woodland in New Hampshire’s Concord on Thursday, April 21. The couple had been missing for several days after heading into the woodland for a walk. A murder probe has been launched by New Hampshire’s police, as reported by The Sun.

The couple had not been in contact with their family since Monday, April 18.

Commenting on the deaths New Hampshire’s senior assistant attorney general Geoffrey Ward revealed: “Anyone who saw the Reids that Monday afternoon, anyone walking on those trails, anyone who has any information related to their disappearance or deaths are asked to contact the Concord Police Department about anything that they saw or heard that afternoon.”

John Thomas the Concord Police Deputy Chief commented: “This is a tragedy, something that came out of nowhere and we are doing our due diligence investing all of our resources, working with our state and local partners to bring this case to a successful resolution.”

Police previously revealed details of the disappearances and said: “Stephen and his wife Djeswende ‘Wende’ Reid were last seen by family on Sunday April 17, 2022 at a family member’s home in Concord, NH.

“Both parties last had phone communication with family and friends on Monday April 18, 2022.

“The Reids were reported missing by a family member on April 20, 2022 when Stephen did not arrive for a planned event.

“Both of their vehicles were parked in their usual places. There is no known medical history or domestic violence for either person.

“Neither are believed to own any firearms. They are avid outdoors people and are known to take frequent walks along the trails near their Concord residence.”

The police added: “Their absence and lack of communication with family and friends is uncharacteristic and their disappearance is of significant concern.”