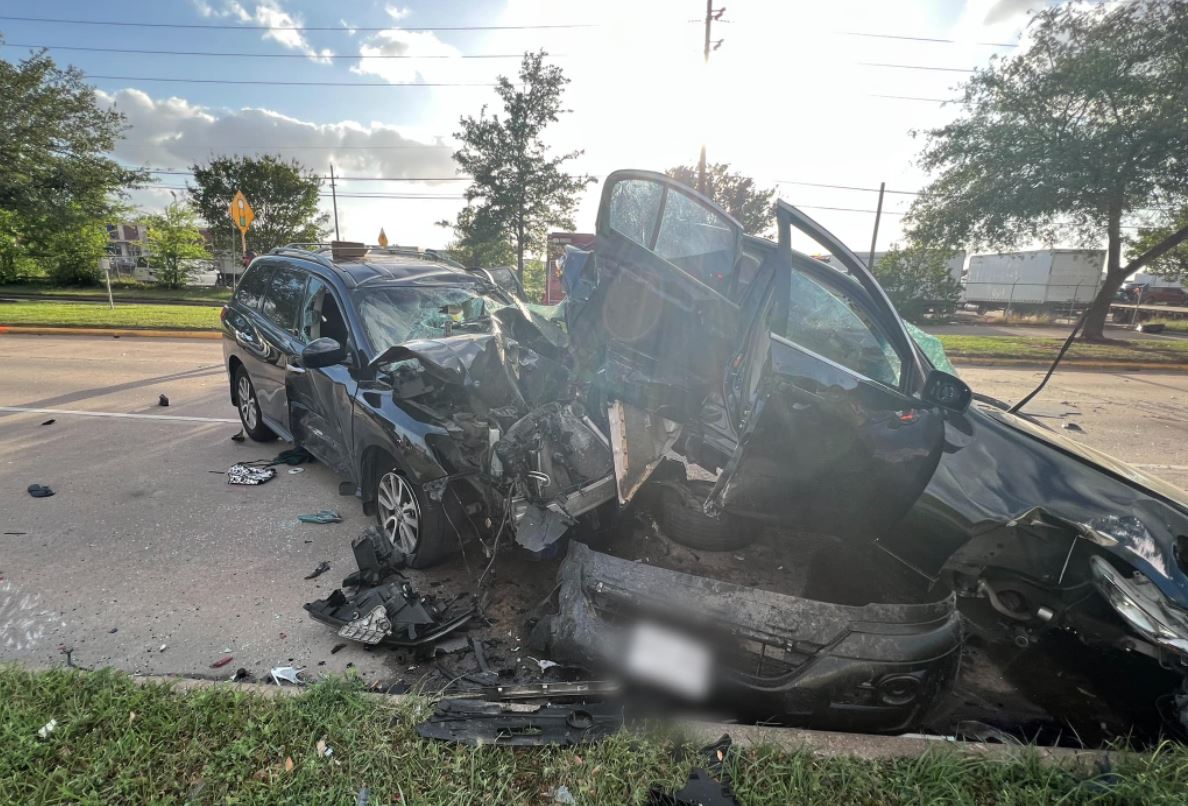 Former Rugby star Pedrie Wannenburg has reportedly been killed in a car wreck caused by a teenage boy fleeing police at 100mph in the USA.

According to the local authorities, the former South African rugby star Pedrie Wannenburg died in Texas after being involved in a multicar pileup. As reported by The New York Post on April 23, the crash occurred when a teenager attempted to avoid a traffic stop.

According to the paper, Pedrie Wannenburg had been travelling inside a car with his wife, his daughter and his son. The Harris County Sheriff’s Office revealed that police had been trying to stop a teenage driver when the crash occurred.

According to reports Wannenburg’s wife and daughter were not injured in the collision but his son had to be airlifted to the hospital in critical condition.

The local fire department revealed that six people had been hospitalised due to the crash.

Sheriff Ed Gonzalez posted on Twitter: “One of our units attempted to conduct a traffic stop at Greenhouse Rd & Little York when the vehicle fled. The suspect vehicle then struck two other vehicles.”

Taking to Twitter the Cy-Fair Fire Department commented: “UPDATE (7:10PM): All patients were freed from the crash. A total of six people (two by Life Flight, four by ambulance) were transported to the hospital. The Harris County Sheriff’s Office is handling the investigation.

“Cy-Fair Fire units are landing two Memorial Hermann Life Flight helicopters in the 4900 Blk. of Greenhouse Road for a three vehicle crash with multiple patients entrapped. Crews are working to extricate the patients at this time.

“For the safety of crews, please avoid the area at this time. Expect traffic delays in the area.”