Sevilla driver arrested after being caught transporting hashish in his vehicle 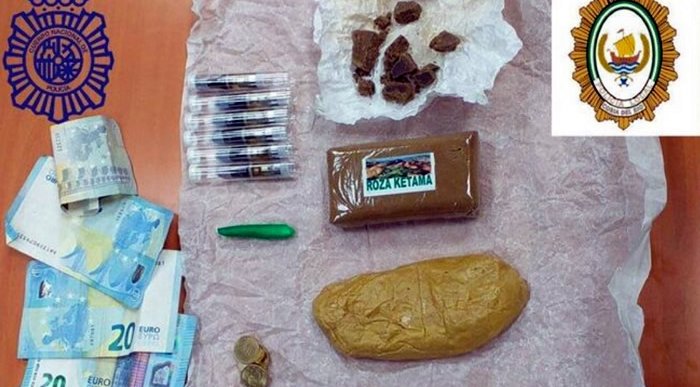 As reported in a press release from the National Police in Sevilla this Thursday, April 21, a man has been arrested for a suspected crime against public health. His arrest was carried out in coordination with members of the Local Police of the Sevillian municipality of Coria del Rio.

The man was detained during a random police control carried out on April 12, during the early hours of the morning, in the aforementioned municipality. A search of his vehicle uncovered almost 300 grams of hashish, in various doses, hidden in the car.

This control at the intersection of Calle Carretero with the A-8058 in Coria del Rio was part of Operation Diana. It is an operation carried out jointly between the Local Police Corps and the National Police, to guarantee the maintenance of road safety and fight against the trafficking of narcotic substances.

Various control points are routinely established, to carry out “random checks at strategic points in the town, and they are proving fundamental to guarantee citizen security in the municipality”, said the police statement.

These are daily controls, carried out at different times and places in the town. Those who do not have the vehicle’s documentation in order are fined. Drugs and weapons of different kinds are often seized, or the officers encounter drivers without a licence, or under the influence of alcohol or narcotic substances, all of which is putting other drivers and pedestrians in serious danger, as reported by diariodesevilla.es.