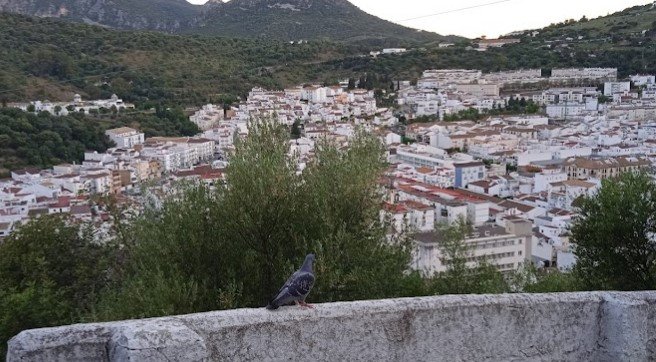 A tragic accident this afternoon, Sunday, April 24, has resulted in the death of one of the marshals officiating during the 26th ‘Climb to Ubrique’ event in the Cadiz province municipality of Sierra de Cadiz.

The incident occurred at around 2pm, when one of the cars competing in the competition left the road on one of the bends at Km18 of the A-2302, which connects the towns of Grazalema and Ubrique.

Today was the last day of this event, which started yesterday, Saturday 23, and the vehicles were on the final stage of the mountain event when the accident happened. Car No59, a Peugeot 106 racing for the Ubrique team was the one that left the road. Its driver reportedly went into the bend and lost control of the vehicle, and sadly hit the marshal.

As confirmed by the Andalucian Automobile Federation, the marshal was killed instantly by the impact. He has been named as Manuel Pantoja de los Santos, a resident of the city of Jerez, and was apparently a very experienced marshal at this type of event.

A member of the Civil Protection unit on duty at the event was also injured in the accident. He was transferred to the Villamartin health centre, reportedly suffering from a strong trauma. The Peugeot driver, from the town of Ubrique, sustained injuries to his right arm and was taken to the health centre in the town for treatment.

Once the event organisers Escuderia Ubrique, became aware of the seriousness of the incident, the race was terminated at around 2.40pm.

Manuel Alonso, the president of the FAA, and its Board of Directors offered their public regret and dismay at this tragic accident, on behalf of the huge motorsports family in the community, as reported by lavozdigital.es.