13-year-old boy arrested for raping a teenager, had a record for similar acts 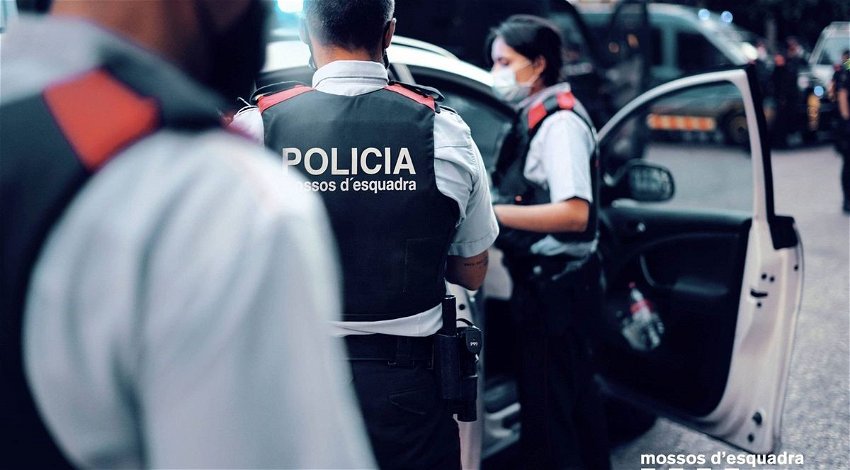 A 13-year-old boy arrested in Taragona on Sunday April 24th accused of raping a teenager, is understood to have a record of committing similar acts according to the ‘Diari de Tarragona’.

The child was arrested by the Mossos d’Esquadra however he had to be released as he is under 14-years-old, so he cannot be charged with any crimes.  In terms of the law it is his parents who must answer for his crimes.

The attack apparently happened in the early hours of Sunday morning in a parking lot in Targaona, with the boy forcing the 15-year-old girl to commit a sexual act on him. When she refused to do so, he hit her until she succumbed. He later raped her and stole her mobile phone, which has since been recovered by police officers.

The two had been out for the night with friends according to police but the incident occurred when they were alone.

The victim gave evidence to the Mossos d’Esquadra, who proceeded to arrest the child. However as he could not be charged he was released into the custody of his parents, who will later meet with the juvenile prosecutor’s office to hear their son’s fate. The prosecutor will agree with the parents, who must assume the crime of their son, the appropriate remedy for the crime.

This is believed to be an unusual case given the age of the 13-year-old boy who was arrested for raping a teenager.