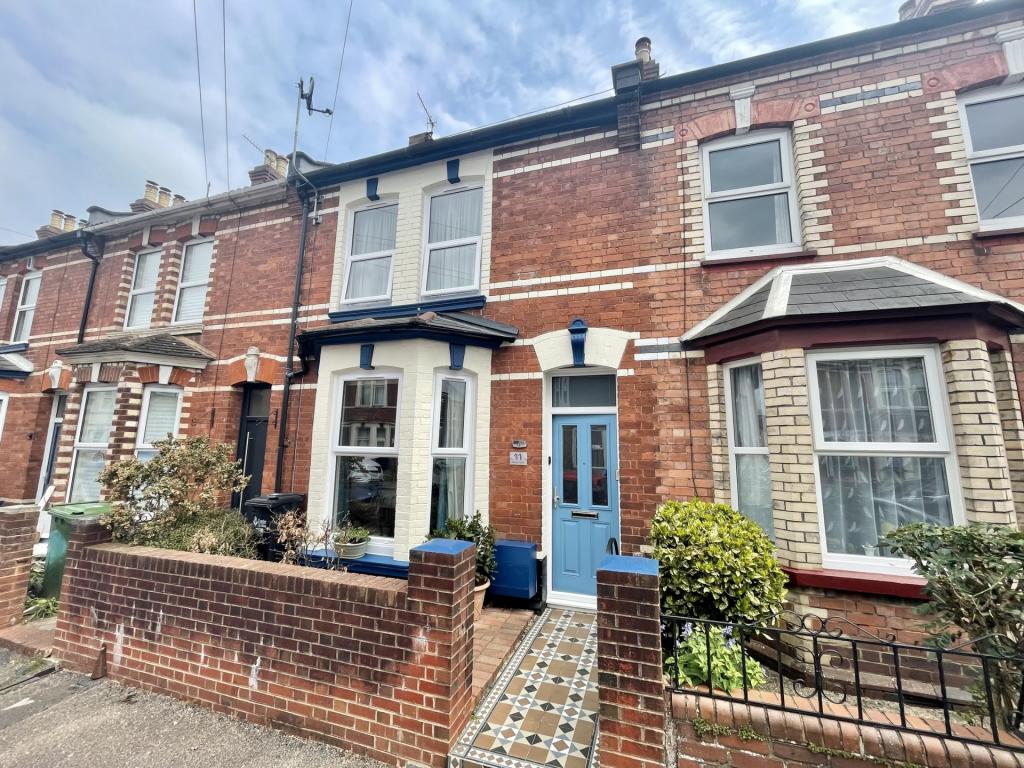 Despite the negative consumer confidence and high inflation, the asking prices for homes in the UK continues its steady march upwards as it rises once again in April.

A survey by the property search portal Rightmove released on Monday April 25th, said that the asking price of homes had continued to go up but that it was expected to slow down as the cost of living crisis started to bite.

According to their survey asking prices rose by 1.6 percent in April slightly down on the 1.7 percent recorded in March, with more than half the houses selling at or above the asking price.

Despite fears that interest rates will continue to climb the market continues to experience a boom, even though the temporary tax breaks on property purchases has ended and the costs of ownership have risen.

Rightmove said that it doubted whether the upward trend could continue with the average person’s budget being squeezed by rising energy costs, council tax increases and generally high inflation.

The company would not be drawn on when they expect a slowdown saying that there is little evidence as yet, that the market is or has started to slow down.

Rightmove managing director Tim Bannister said: “While growing affordability constraints mean that this momentum is not sustainable for the longer term, the high demand from a large number of buyers chasing too few properties for sale has led to a spring price frenzy.”

The rise in asking prices for UK homes seems to bear little resemblence to general trends in the economy, prompting some experts to predict that a correction will come soon.