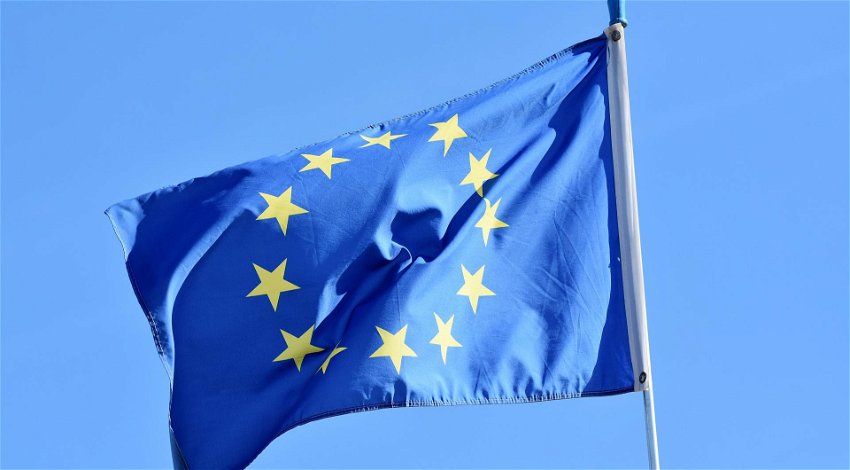 The EU has threatened to pull UK research funds following the rising tensions over the possible suspension of Northern Ireland’s Brexit trade deal.

The news follows a warning issued last week by a  UK Government Minister, stating that the UK Government could potentially issue a suspension of the post-Brexit EU trade deals made by Northern Ireland, without Northern Ireland’s consent. As a result of this tension the European Research Council (ERC) has warned 98 scientists who had previously been given €172million (£145million) in funding, that they may now revoke it, according to an article by The Standard.

They warned the UK in a letter , that unless they ratified the UK’s membership of the Horizon Europe Programme, academics would not be allowed to access the money.

An associate professor in economics at the London School of Economics,Ethan Ilzetzki, stated that top US   academics may head elsewhere in search of job positions if funding is pulled.

“Higher education institutions on the continent are salivating at the prospect of poaching this talent higher education will be hurt for years to come if this isn’t resolved.” he stated.

Payam Gammage, a scientist at the Beatson Institute at Glasgow University, stated “It is a strange choice for the EU. The UK isn’t going to notice it immediately. It will take a long time to have any impact. All that happens is a bunch of scientists have a lot of opportunities taken away, or their lives just made a lot more difficult. We’re the only victims.”

Ratification of the UK associate membership of the Horizon Europe, the EU’s €95.5billion (£80billion) innovation and research programme, has been delayed due to the implementation of the Northern Ireland protocol.

The ERC president, professor Maria Leptin stated: “Our letters to grantees had to point out the option for portability of the grant outside the UK, but nobody here has any wish at all to entice anyone to leave the UK”

The UK Government, announced an extension to funding last month for UK applicants to Horizon Europe, while negotiations continue.

An extension to funding for UK applicants to Horizon Europe, was announced by the UK Government last month, with Science, Research and Innovation Minister George Freeman stating: “Since becoming Science Minister last year, my priority has been supporting the UK’s world-class researchers, which is why we have been so determined in our efforts to associate to Horizon Europe. Whilst it is disappointing that our association is still held up by the EU, our plans to develop ambitious alternative measures are well underway and I’m pleased Horizon Europe applicants in the UK will still be able to access funding through our guarantee, meaning that researchers will be well-supported whatever the outcome.”