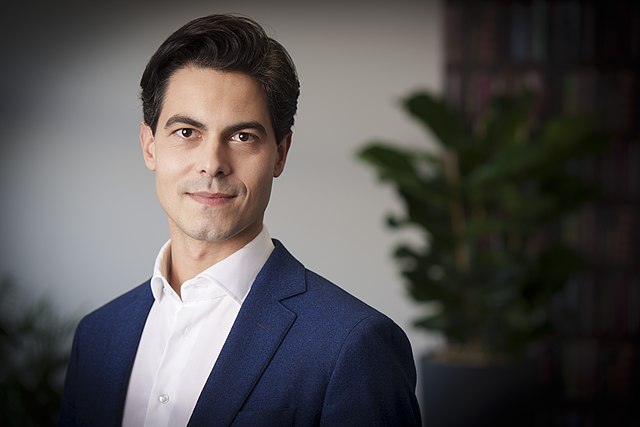 The Netherlands Minister for Climate and Energy announced on Friday April 22nd, that the country would stop purchasing Russian gas by the year end. The announcement will make the country the second after Germany to announce that it will stop importing Russian gas and coal.

Rob Jetten said that the supply of gas will be bolstered during the year from other sources to make sure the country can make the change by the year end. Currently the Netherlands imports about 15 percent of its requirements from Russia.

Jetten made the announcement after the weekly Council of Ministers meeting saying the government will offer incentives to companies to help stock up on gas. He added that included the possibility of compensating companies who get stuck with the high purchase price of gas now, should that price fall before the fuel is consumed.

The state-owned firm, Energie Beheer Nederland, will attempt to guarantee that the gas storage facility in Bergermeer is filled to at least 70 percent of its capacity.

Around 623 million will be allocated by the government to cover this cost, which may be recovered via a tax on gas. Although the country will move away from Russian sourced natural gas it may still allow the gas to flow through Dutch pipelines to other countries.

The minister said that a combination of energy savings, a growing focus on sustainability and an investment in storage facilities at the country main ports will help the country to reduce its reliance on imports. The country will also increase its imports from alternative sources.

According to NOS, Europe will cease coal imports from Russia by August 11 as a result of the EU’s fifth package of sanctions. Although the EU would like to eliminate its purchases of Russian oil, it has yet to work out how as the Netherlands  announces it is to stop purchasing Russian gas by year end.