One of the Britain’s funniest television comedy shows is BACK 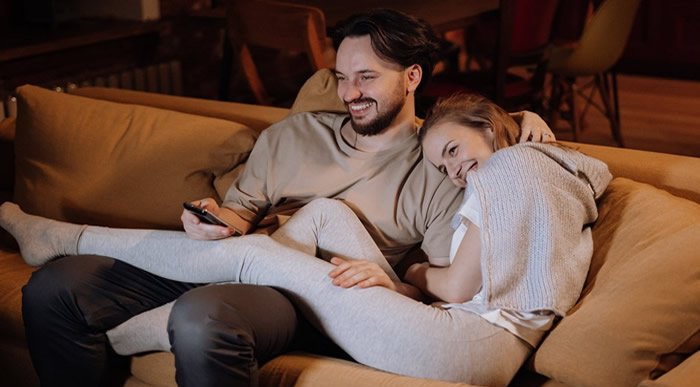 Fans of the hilarious Miranda Hart will no doubt be overjoyed at the news this, Sunday, April 24, that her self-titled, award-winning comedy show, is making a welcome return to our television screens.

It has already been seven long years since the last episode was broadcast by the BBC on New Year’s day 2015. At the end of that episode, Miranda told her audience, “I don’t know when and if I’ll see you again.”

“A lot of lovely people have kept on asking for the return of Miranda so here we are, and I hope everyone likes it”, the 49-year-old comedy genius told The Sun exclusively. She confirmed that a fourth series was already written and completed. The only thing not confirmed is whether the BBC will be screening the new series.

Miranda first hit our screens way back in 2009, when it also starred Welsh actor Tom Ellis, who went on to find fame as Lucifer Morningstar on Netflix. This time around, Miranda also reportedly has plans for a live tour of the show.

Speaking during The Gaby Roslin podcast last November, Miranda told the presenter, “When you create characters like that, that you’ve lived with for a long time, they do become part of you”.

“I do think of them from time to time, a bit like you would a friend that you haven’t seen for a while, ‘Oh, what would they be up to?’. And so I’ve definitely had some thoughts of where they might be, and what would happen with them all”, she continued.

Adding, “The circumstances haven’t quite aligned. But it is something that I would say that I’m now not ruling out. Whereas a couple of years after it had finished, I completely ended it and that was that”.