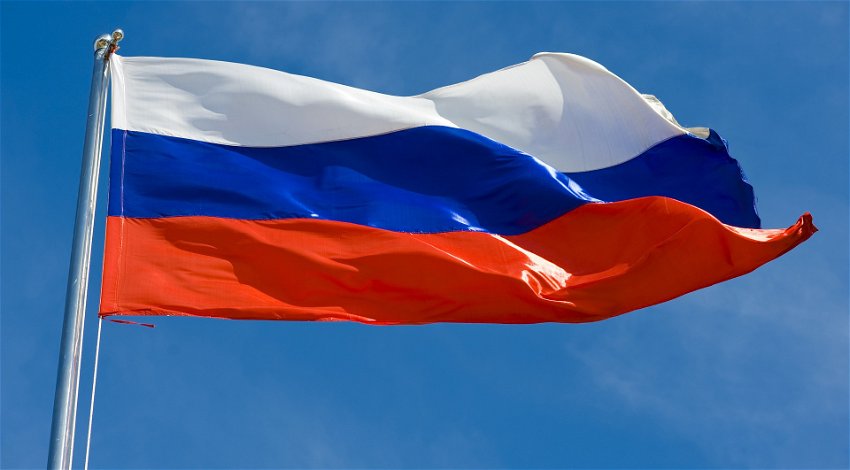 Russia has accused US of escalating the war in Ukraine and warned against sending more weapons.

Speaking on Monday, Antony Antonov, Russia’s ambassador to the United States, stated the military packages sent by the US to Ukraine have only served to worsen the ongoing war and have demanded the US stop supplying Ukrainian forces with more weapons so as to prevent further loss of life. The Ambassador accused the US and its western allies of escalating the war and ignoring Russia’s efforts to reach a peaceful resolution.

“What the Americans are doing is pouring oil on the flames. I see only an attempt to raise the stakes, to aggravate the situation, to see more losses”, Antonov told Rossiya 24 television channel.

The warning comes after President Biden’s announcement last Thursday when he took to Twitter and wrote: “Today, I am announcing another $800 million to further augment Ukraine’s ability to fight in the East. This package will include heavy artillery weapons, dozens of howitzers, and 144,000 rounds of ammunition to go with them. It also includes more tactical drones.”

“We’re in a critical window now of time where that they’re going to set the stage for the next phase of this war. And the United States and our allies and partners are moving as fast as possible to continue to provide Ukraine the weapons their forces need to defend their nation,” President Biden stated.

This in turn led to Russia issuing a travel ban on 29 Americans including Vice President Kamala Harris and Facebook founder Mark Zuckerberg.