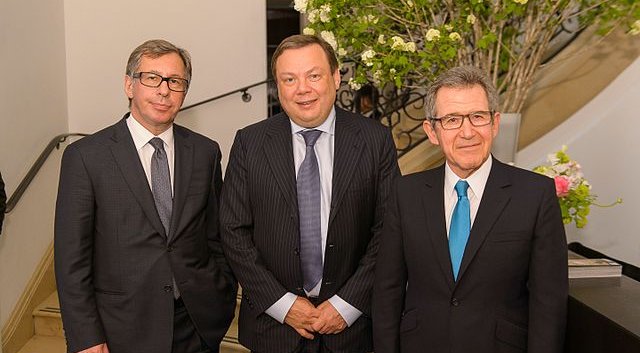 A Dutch subsidiary of the Russian Alpha Bank, the Amsterdam Trade Bank (ATB), has been declared bankrupt with the company failing due to sanctions.

Importantly for Dutch savers and bank account holders, deposits under 100,000 euros will be guaranteed under the countries deposit guarantee scheme.

According to curator Toni van Hees, the bank filed for bankruptcy citing sanctions. He continued sating that not only was the bank experiencing difficulty in finding and retaining customers, suppliers of key services like software were no longer able to support the company.

Those difficulties may it hard for the company to carry on operating, as does the refusal by large Dutch banks to carry out payment orders from ATB according to regulator De Nederlandsche Bank (DNB).

The collapse of the bank follows furious attempts last week to try and find a solution to the problem, with the bank looking for investors to take it over. The bank is said to have around 23,000 customers of which roughly a quarter live in Germany.

It is understood that the liquidation will cost the Dutch government around 700 million euros.

The bank has been operational since 1994 and according to its website employed around 150 staff, with its parent company Alfa Bank being one of the larger banks in Russia. Its founders Petr Aven and Mikhail Fridman are on the sanctions list of the European Union because they belong to the circle of Putin confidants.

The Chamber of Commerce register shows that Fridman has a direct interest of between 25 and 50 percent in the bank.

ATB had been under pressure from the DNB who had called for guarantees that the sanctions imposed by the EU would be properly observed, that included not being able to trade with the bank’s own shareholders.

Amsterdam Trade Bank is not the first Russian owned bank or business to be declared bankrupt as a result of sanctions, with more many likely to follow in the coming months.