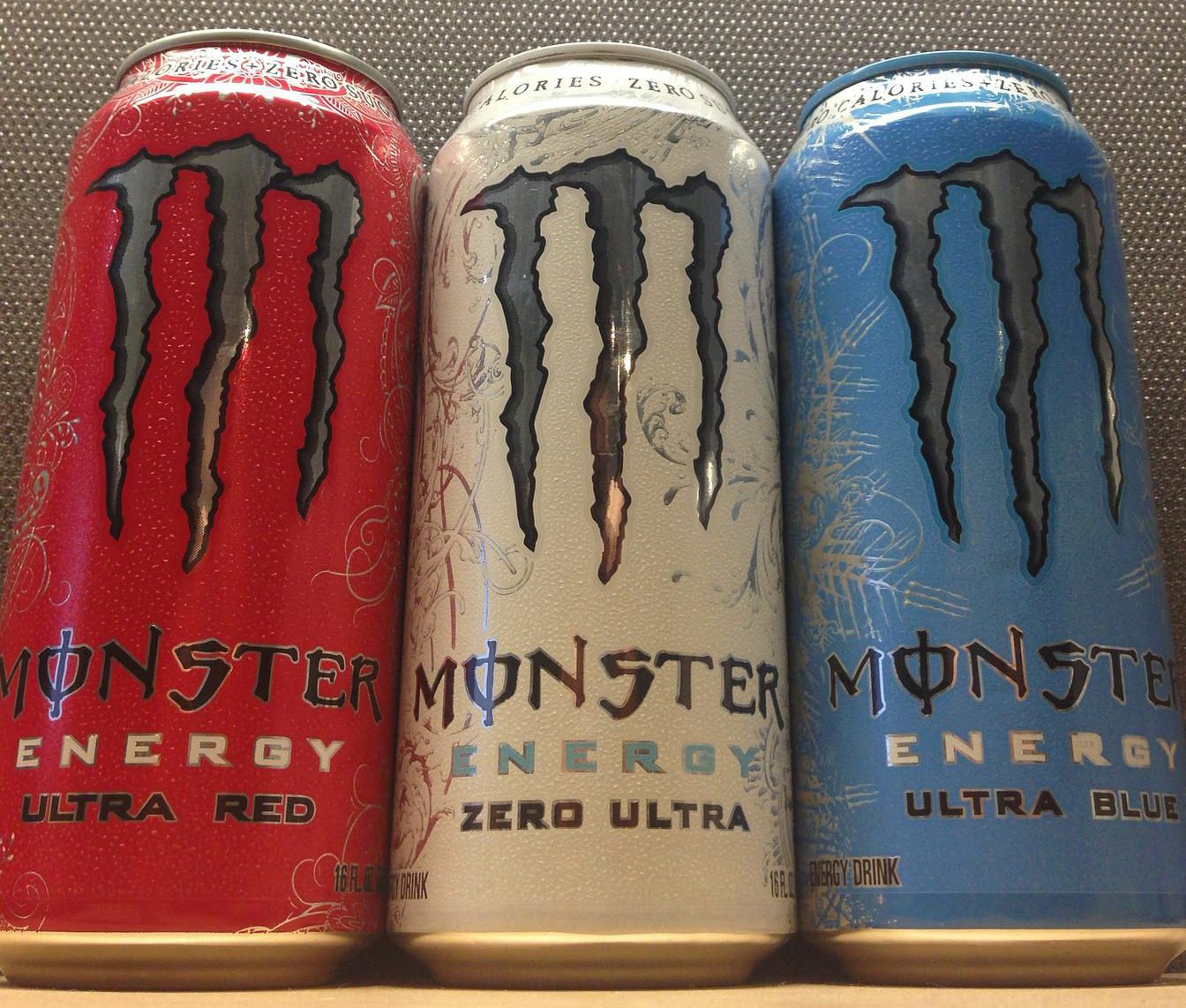 A young boy from Mexico died after a six-day coma following a heart attack after reportedly drinking a Monster Energy drink.

The young boy died in Mexico after spending six days in a coma after having a heart attack following the reported consumption of a glass of Monster Energy drink at his Grandmother’s house in Matamoros on 16, April.  According to the Mirror, six-year-old Francisco Cervantes saw a glass on the table filled with Monster Energy drink and quickly drank it to quench his thirst. He immediately began to feel discomfort and was taken by his relatives to the local Alfredo Pumarejo Hospital.

Upon admission, he was diagnosed with intoxication and shortly afterwards he was declared brain dead. He spent the next six days in the hospital in a coma, with his mother initially refusing to allow for the artificial life support machine to be disconected. After the announcement of his death his mother stated: “I thank everyone who came to offer their support. Unfortunately, my son couldn’t take it anymore. We are now going to look into the funeral expenses to give him a Christian burial”.

The NHS, as well as other health professionals and services, advise against the consumption of energy drinks by young children due to their high levels of caffeine and sugar, however, it is important to note that it was not reported whether or not Francisco Cervantes had any known pre-existing health conditions that could have either led to the incident or exacerbated the effects of the energy drink.

The news follows recent reports of the death of a young American Football Player due to sudden cardiac arrest with no reported pre-existing health conditions.