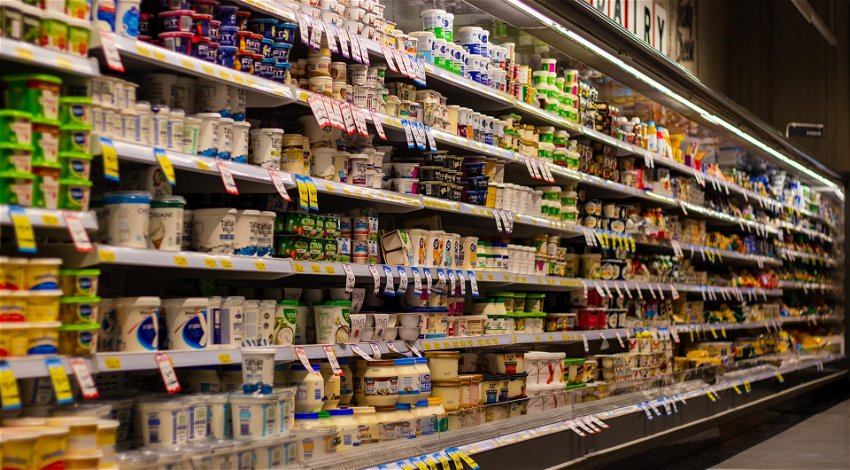 Spain’s consumer organisation warns of tricks used by supermarkets to make customers think prices are not on the rise.

Spain’s Organisation of Consumers and Users (OCU), has issued a warning regarding “Shrinkflation” a technique used by supermarkets to make it appear that products have not gone up in price, when in reality they have modified product packaging and are giving customers less quantity for the same price, as reported by 20minutos.

The OCU stated: “Faced with this (food crisis) there are those who try to disguise the price rises, using tricks that are nothing more than distraction manoeuvres for consumers: this is what experts call “shrinkflation”, which encompasses a set of techniques designed to raise prices without the buyer noticing.”

In the latest study carried out by the organisation on food prices in supermarkets, they were able to see how there are products which in theory do not go up in price, but which do reduce the quantity in their packaging. The OCU gives several examples: the Cola-Cao pot (a brand of Spanish chocolate powder) has suffered a reduction of 40 grams, Tulipán margarine has 50 grams less, Activia yoghurts have 5 grams less and Gallo brand macaroni has only gone up by 4.1%. The Revilla brand chorizo is sold at a price of 1 euro, but it used to contain 80 grams of product and now it contains 70 grams. The same goes for Campofrío, which used to sell a 110-gram pack of cooked ham for 1 euro, but now it is 100 grams.

However, what catches the consumer’s eye is “the one euro symbol, clearly highlighted on the packaging”. By using this technique, supermarkets intend to make the product appear much cheaper than it actually is, which is way the OCU recommends checking products that consumers add to their shopping trolleys and products that are marked with labels such as “special offer” or “discount” . They also highlight the need to compare the price per unit of measurement, in order to know which is the cheapest alternative.

The news follows the warning issued by the World Bank, stating that  food prices could increase by 37%, a rise that is “magnified” for people who have no resources. This would affect the poor the most, who will “eat less and have less money for anything else such as schooling”. World Bank President David Malpass stated that this impact on the poor made it “an unfair kind of crisis, that was true also of Covid”, in an interview with the BBC.