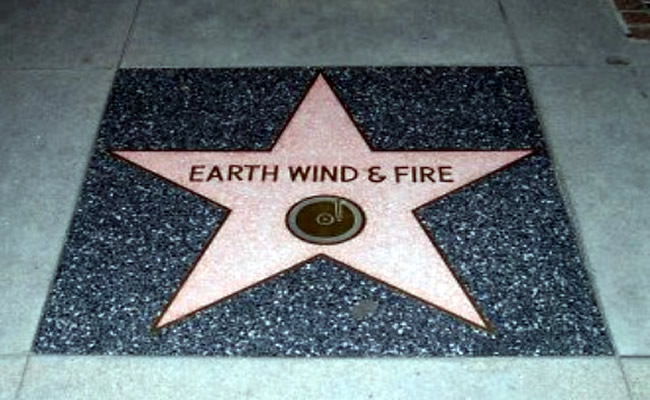 Earth, Wind and Fire saxophonist Andrew Woolfolk dead at the age of 71

Andrew Woolfolk, the phenomenal saxophonist with the legendary disco/soul/funk group Earth, Wind and Fire has passed away at the age of 71. His death was confirmed late on Monday, April 25, by Philip Bailey, the band’s frontman.

In a post last night on his official Instagram profile, Bailey explained that his fellow bandmate had been struggling with his health for the last six years.

The singer shared a photo of the two of them, captioned, “I met him in High School, and we quickly became friends and bandmates. Andrew Paul Woolfolk was his name. We lost him today, after being ill for over 6 years”.

“He has Transitioned on to the forever, from this Land of the dying to the Land of the Living. Great memories. Great Talent. Funny. Competitive. Quick-witted. And always styling”, Bailet continued. Adding, “Booski…  I’ll see you on the other side, my friend”.

Woolfolk was with the group from its early days in 1973, performing on their platinum-selling album ‘Head To The Sky’, and stayed with them until 1983, when the band took two years out. He started again in 1987, playing with the rest of his bandmates until 1993 when he called it a day.

During the band’s two-year hiatus from 1983, Woolfolk was asked to bring his superb sax-playing talents to other artists. These included Phil Collins, Level 42, Deneice Williams, and of course he performed with EWF’s Philip Bailey when he made his solo recordings.

One such song was ‘Easy Lover’ which Bailey took to No1 all over the world in a duet with superstar Phil Collins in 1985.

In 2000, Woolcock, along with the rest of Earth, Wind and Fire, was inducted into the Rock and Roll Hall of Fame.