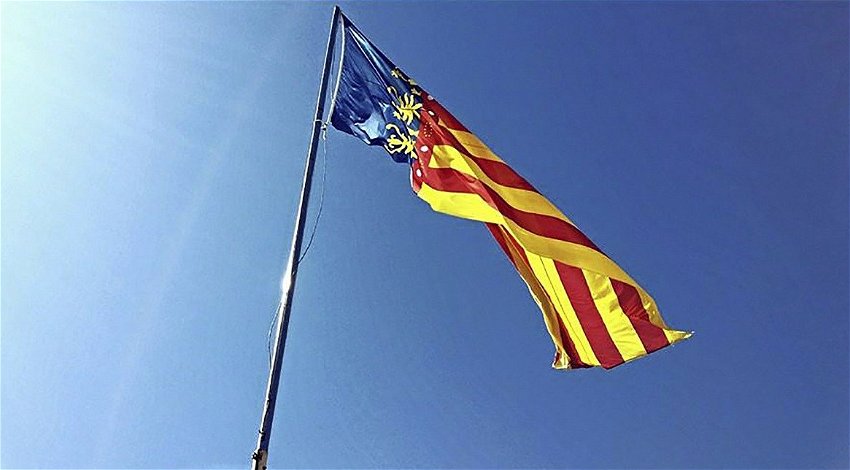 This Holy Week and Easter has been the first holiday period without any restrictions in recent years in the Valencian Community, with a very high influx of visitors both in coastal areas and in the mountains and natural parks, which has led to a rise in rescues carried out by the Emergency Services according to the Government, as reported by 20minutos.

The number of fatalities in the Valencian Community was five in total. Compared to 2021, this year’s festive period saw four more fatalities and 21 more rescues by aerial means. The administration is calling on the public to take the appropriate safety measures when hiking or climbing in the mountains.

“It is vitally important that the public has internalised the three Ps: planning, precaution and prudence when taking trips into the countryside, as not everyone is in the same physical condition and we must respect our own limits when planning this leisure time”, they stated.

Of the 63 searches and rescues during these weeks, 39 have taken place in Alicante, 19 in Valencia and 5 in Castellón. In three of them fatalities have been recorded, in Bolulla, Navarrés and Calp. Searches and rescues do not only take place in mountain areas, but also in inland waters: in this period there have been four rescues of this type; two in Valencia and two in Alicante, including those in Bolulla and Navarrés.

In these interventions, the Generalitat’s medicalised helicopter is frequently used to provide medical assistance to people who get lost or injured while hiking or practising sports in nature. Lack of appropriate equipment or unfamiliarity with the terrain are often the main causes of incidents.

This telephone number is available in the co-official languages and in other European languages. During the holiday period, up to 871 calls were answered neither in Valencian nor in Spanish, with English (639) as the most used language, followed by French and German.