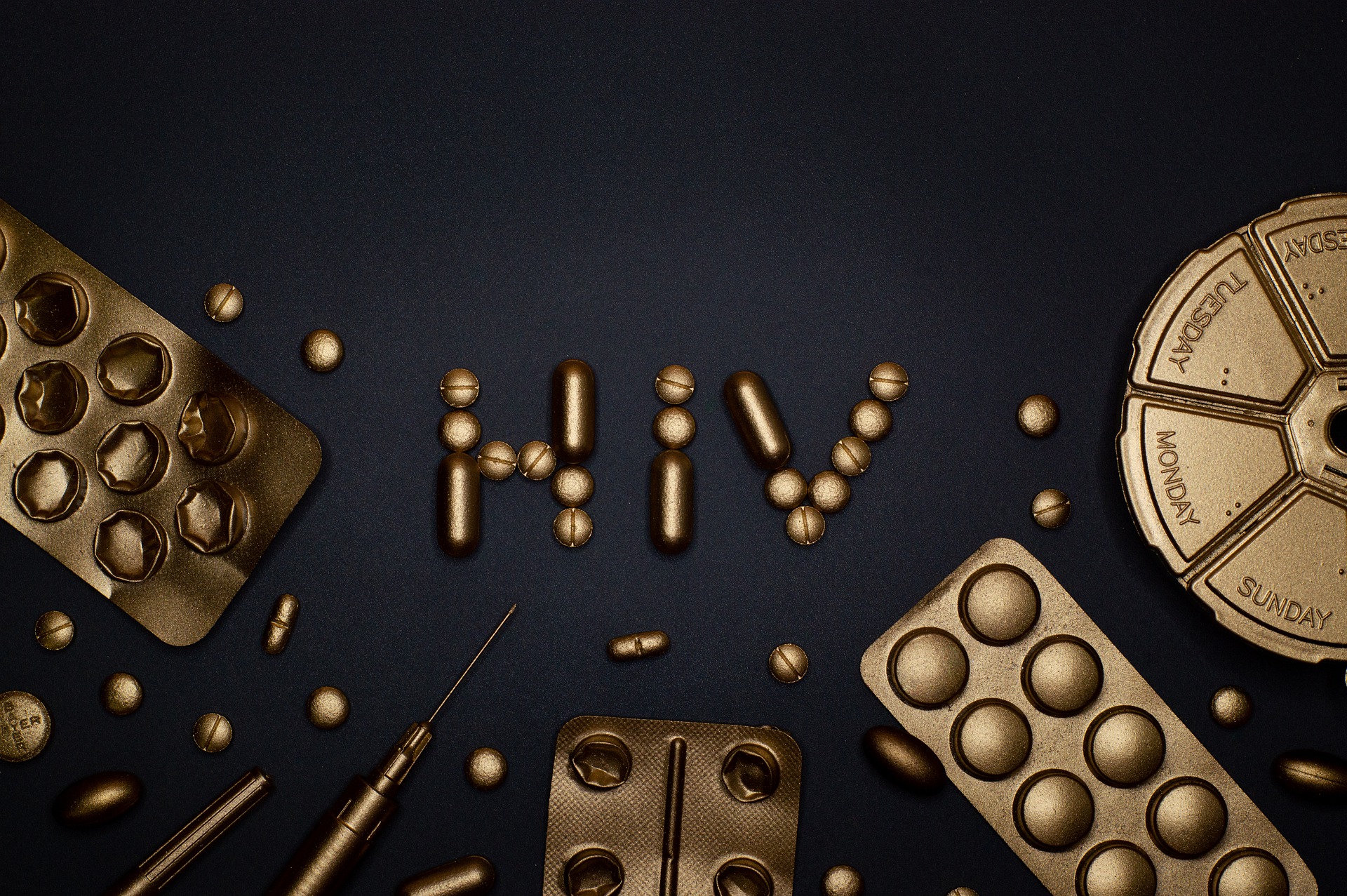 The first Spanish self-test kit for detection of HIV using saliva has been launched on the Spanish market.

The biopharmaceutical company LETI Pharma, S.L.U. has launched the first Spanish test that uses a sample of oral fluid to detect HIV in a self-diagnostic test, called ‘HIV OraQuick’, which can be done at home and allows results to be obtained in 20 minutes and is reportedly more than 99% accurate, as reported by 20minutos.

According to LETI Pharma S.L.U., which was founded in 1919, and which has its Spanish headquarters in Barcelona, it is an in vitro diagnostic test for home use that can detect antibodies to HIV, which should help to detect the virus in its early stages and help treat it in time.
The biopharmaceutical company which was the first laboratory to produce penicillin in Spain, has highlighted that, unlike other HIV self-testing tests, it does not require a finger-prick blood sample but detects specific antibodies to the virus (HIV-1 and HIV-2) in a sample of oral fluid obtained by swabbing the upper and lower gums.

The company has specified that it can take between 23 and 90 days to find detectable levels of HIV antibodies in the body through these tests and therefore recommends that if the OraQuick HIV test is used within three months of the last risk exposure and the result is negative, it should be repeated again after three months.

The medical director of the Sandoval Health Centre, Jorge del Romero, explained that almost 40% of new HIV infections are transmitted by people who do not know they have the virus, hence the importance of testing for early diagnosis.

According to Del Romero, “knowing whether a person has HIV is very important because with treatment the viral load is often reduced to undetectable levels, the immunological situation improves and they will not develop AIDS, in addition to the fact that a diagnosed person who receives treatment not only does not develop the disease but also does not transmit HIV to their sexual partners, so it is also very important for collective health”.