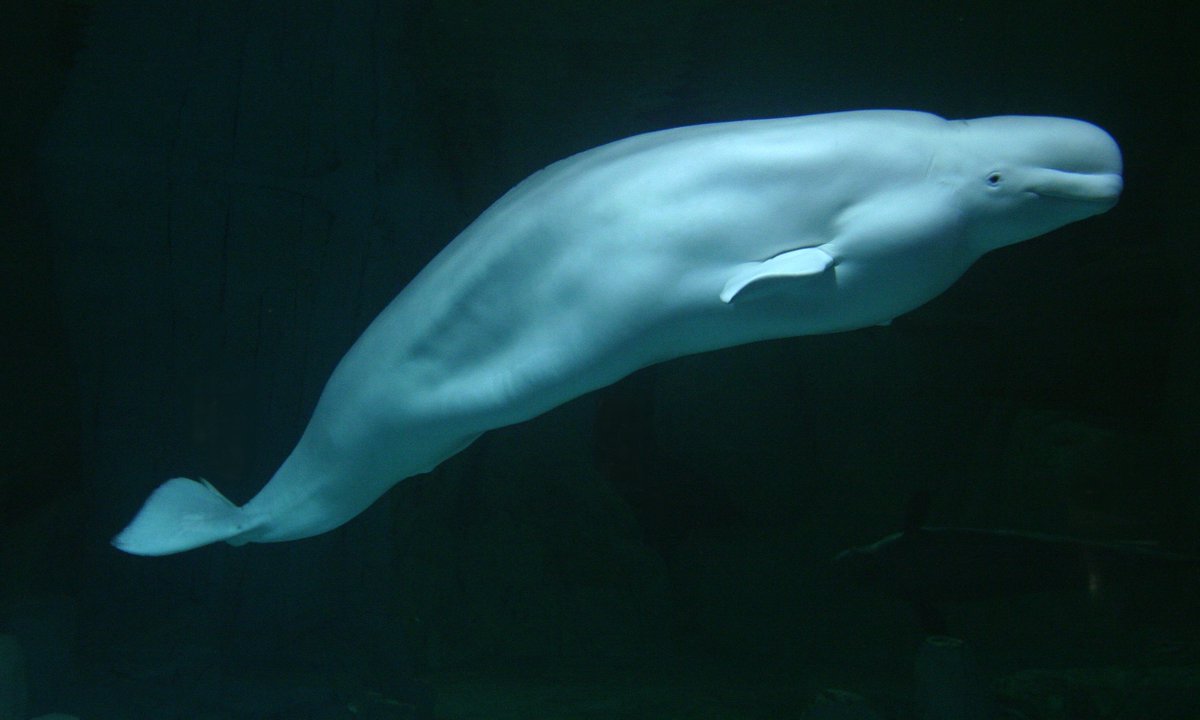 Valencia’s Oceanografic has announced the death of its 60-year-old Beluga Whale Kairo.

Taking to Twitter on Tuesday, 26, April, Valencia’s Oceanografic posted: “We are sad to announce that this morning Kairo, the 60-year-old male beluga whale the Oceanografic of València died.”

Valencia’s Oceanografic also released a statement on their website that read: “We are sad to announce the death this morning of Kairo, our 60-year-old male beluga whale who lived with us at the Oceanogràfic of the Ciutat de les Arts i les Ciències de València and who arrived 20 years ago from the Mar de Plata aquarium in Argentina.”

“Kairo, Kylu’s father, has been part of the València aquarium family and during all these years he has enjoyed very good health with the maximum care and quality of life until his last day. The keepers and veterinarians have been attending and treating the animal when necessary during all these years. Lately, Kairo had been showing some symptoms typical of a dog of such an advanced age. During this time, the Oceanogràfic’s team of professionals had focused especially on Kairo’s health and well-being, carrying out all the veterinary procedures and carrying out the relevant medical tests to ascertain and monitor his state of health in depth.”

“Despite the enormous effort and affection of all the staff of the Valencian aquarium during all this time, Kairo has left us. Today the post-mortem will be carried out at the CEU – Cardenal Herrera University, which will allow us to know in more detail the causes of death. Kairo has undoubtedly been a great ambassador for his species all over the world and his loss is very sad both for visitors and for the staff of the Oceanogràfic, especially the team of keepers who have been so close to him and shared so much time with him over all these years.”

“AN AMBASSADOR FOR HIS SPECIES AND AN OPPORTUNITY FOR SCIENCE”

“Kairo’s existence has been a gift for the millions of people who have visited the Oceanogràfic, who have been able to see such an emblematic and majestic species as the Beluga Whale at close quarters and have been able to learn about the problems of this species that lives in the Arctic. But, above all, it has also been an opportunity for researchers, students, veterinarians and the scientific community from all corners of the world to carry out various research and conservation programmes with this species that otherwise could not have been carried out in the open sea.”