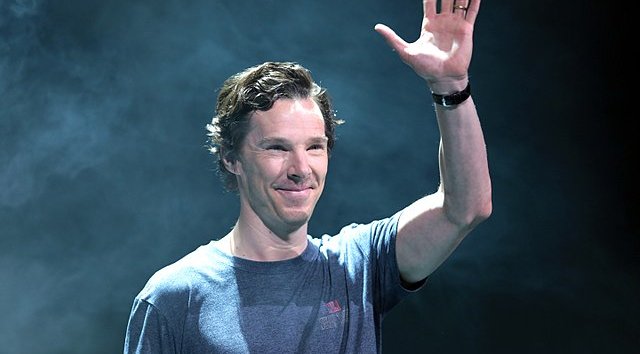 Officials in Saudi Arabia have denied that Doctor Strange 2 had been banned but said that no screening could take place unless a scene with “LGBTQ references” was removed.

As of Monday April 25th, Disney had so far declined the request a week before the film is to be released.

According to Nawaf Alsabhan, Saudi Arabia’s General Supervisor of cinema classification the cuts amount to “barely 12 seconds” in which a lesbian character, America Chavez, played by the actor Xochitl Gomez, refers to her “two moms”.

He said: “It’s just her talking about her moms, because she has two moms, but being in the Middle East, it’s very tough to pass something like this.”

Speaking to Agence France-Presse he said: “It will never be banned. There’s no reason to ban the film. It’s a simple edit … So far they have refused. But we haven’t closed the door. We’re still trying.”

Whilst discussions are ongoing with Saudi Arabia there are suggestions according to the Hollywood Reporter that the film has been banned in Kuwait, with tickets no longer on sale in Saudi Arabia, Kuwait and Qatar.

Marvel has fallen foul of censors in the Middle East before with the Eternals, which features a gay couple, prompted requests for editing from Gulf countries. Those requests were also refused by parent company Disney resulting in the film being withdrawn for screening.

Although Saudi Arabia lifted a decades long ban on cinemas in 2017 it remains a very conservative country that is not accepting of many standards now considered normal in the West. Homosexuality remains a capital offence in Saudi Arabia, known for its strict interpretation of Islamic sharia law, which forms the basis of its judicial system.

Disney’s stance on LGBTQ rights has attracted controversy in the US with the Florida Governor, Ron DeSantis a conservative Republican, signing a law that eliminates a statute that has for decades allowed Disney to act as a local government in Orlando, the home of the Disney World theme park.

The move was the latest episode in a dispute with Florida officials after the company criticised the passage in March of a law banning school lessons on sexual orientation.

Disney has taken a very strong stance on LGBTQ rights and it is unlikely that it will agree to any requests from Saudi Arabia or any other country that wants to cut such scenes as the in Doctor Strange 2.