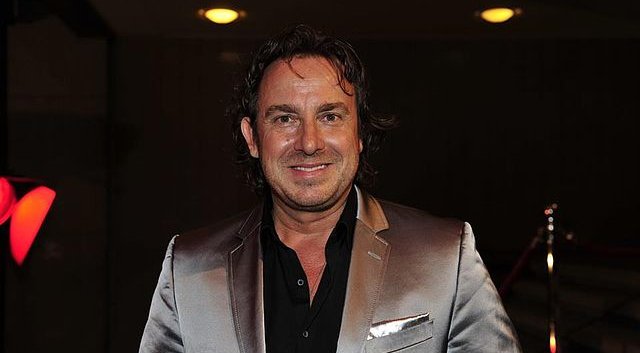 Following a number of allegations of sexual abuse and intimidation around the TV talent show The Voice of Holland, a criminal inquiry has been launched by prosecutors.

According to the office of the public prosecutor, five formal complaints have been made against four men involved in the show including jury members Ali B. and Marco Borsato and band leader Jeroen Rietbergen.

Following an online documentary in January that showed dozens of woman accusing celebrities involved in the Voice shows of abusing them, the show was taken off the air.

One of the allegations is against Ali B with the woman accusing him of rape.

A spokesperson for the prosecution service (OM) said the criminal inquiry would take some time to complete with police still interviewing witnesses and gathering evidence. Thereafter the OM will decide if there is sufficient evidence to prosecute those that have been accused.

In the online documentary Tim Hofman the presenter, was told by 15 woman, that an unnamed director of the show touched contestants and made inappropriate comments. The documentary was put together after Boos had revealed the scandal.

The accused denied all allegations through his lawyer, however in the aftermath of the documentary sponsors cancelled their contracts with the highly successful show. After the shows airing another judge, Anouk, quit the line-up and Rietbergen split with his partner, Linda de Mol.

The Voice has been a highly successful show with the format sold to broadcasters in 50 countries since its inception in 2010.

Whether the criminal investigation into allegations of sexual abuse by those involved in the Voice, will affect other format of the show worldwide remains to be seen.