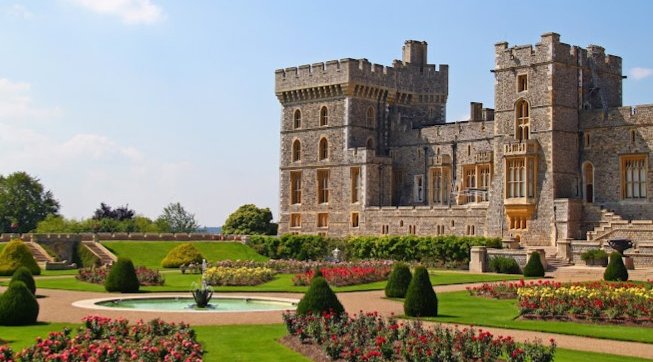 Thomas Markle was interviewed by Dan Wooton on his GB News show this Monday, April 25. It was Dan who suggested to the 77-year-old Mr Markle that he believed he will be flying to London for the Queen’s jubilee celebrations in June, to which Thomas responded that he would be.

Asked if he would like to meet Prince Charles, Meghan Markle’s father replied, “I really would, to thank him for walking my daughter down the aisle, and because I think we have a lot in common now. We’ve pretty much both been ghosted by our children, so I’d really enjoy talking to him”.

Mr Markle added that he wants the royal family to understand that his entire family respected the Queen and the royals. He claimed he has no ill feelings towards any of them and has nothing but “respect and admiration”.

When the presenter asked about the possibility of his bumping into his daughter and Prince Harry during his visit, and if he wanted to meet them, Markle called it an “interesting question”.

He continued, “I’m getting the feeling that if they know I’m coming then they won’t be coming, but if they do come then I would love to reach out and speak with them, and try and figure out how it went wrong and how we can repair it”.

Moving on to the recent visit made to Britain by the Sussexes, minus their children, Thomas commented,  “First of all, most mothers don’t leave a nine-month-old child behind”, adding it was an issue that really bothered him.

A clip from the recent NBC interview followed, where Harry skirted around giving an answer when asked about his father and brother. Thomas Markle said he believed “his chickens are more important than his family”. Adding that he had no idea why Charles and Harry had fallen out, he believed Harry “owes an apology to his father” and that”Meghan should be making the same apologies”.

He also said that he did not believe Meghan’s claim during the Oprah interview, about how she had felt suicidal, while assuring Dan that he believed Meghan was deliberately attempting to separate Harry from his family, as reported by dailystar.co.uk.