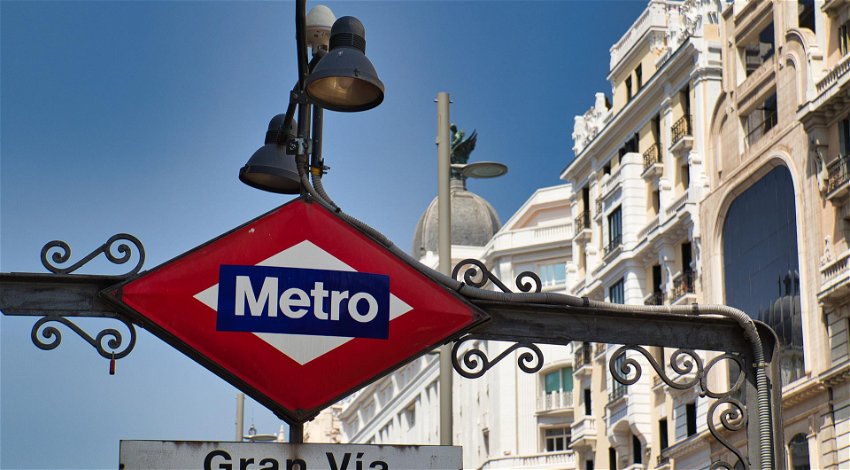 Madrid’s Metro workers have rallied over 11 asbestos-related deaths and 14 other instances of illnesses caused by asbestos.

On Wednesday, 27, April, dozens of Metro de Madrid workers rallied in close proximity to  the Congress of Deputies to demand the implementation of an aid fund for subway employees and retirees who have been exposed to asbestos. The protest coincided with four and a half hours worth of metro stoppages, from 11.am to 2.30pm which were called by Madrid’s Works Council, as reported by 20minutos.

With these actions, the Trade Unions that represent the public transport workers intended to show their support for the bill that will be debated by Spain’s National Assembly, that aims to create a compensation fund for the victims of asbestos.

Among other demands, the workers are demanding that the law should include access to early retirement for workers who have been handling or exposed to asbestos during their working lives. The workers are demanding that Spain should follow the model of action followed by countries such as France and Belgium, which they consider to be “much more advanced” in this area.

“We have to make sure that those affected by asbestos are taken care of , if it doesn’t cover everyone, it would be an absurd law”, said Francisco Javier del Llano, President of the Works Council, about the legislative text.

“We have had 11 deaths and more than 14 recognitions of occupational disease and we find that both the Community of Madrid and Metro are putting up all the barriers in the world for the recognition of our disease,” said Alfonso Blanco, secretary of the CC OO organisation in Metro de Madrid. “We want the trains and stations to be completely de-asbestosed”, added the works council member. “Asbestosis cancer is caused by asbestos, there is no need to think about it any more,” he said.