Six percent, the cost of Brexit on Britain’s food bills according to researchers 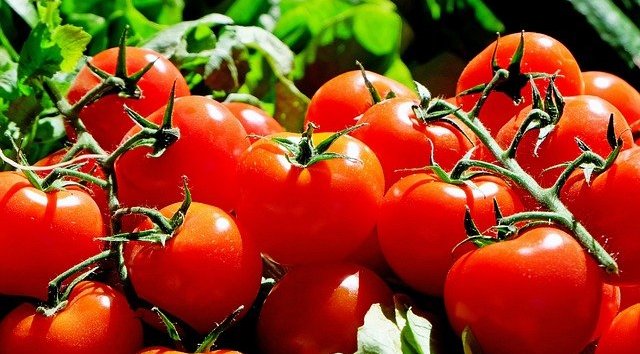 Six percent, the cost of Brexit on Britain's food bills according to researchers Image by Couleur

A report by researchers from the London School of economics released today April 27th, says that Brexit has added six percent to the cost of Britain’s food bills.

They found that extra trade barriers created by Britain’s exit added six percent to the cost of food, with prices rises higher than those levied on imports from elsewhere. Examples they quote are the increase in the price of fresh pork, tomatoes and jam which come mainly from the EU and the rise in prices of items like tuna fish and pineapples which come from further afield.

Nikhil Datta, a researcher at LSE said: “This research demonstrates a clear and robust impact of Brexit-induced trade frictions increasing food prices for UK consumers during a time when the economy is already facing inflationary pressures from global sources.”

Although the UK’s inflation rate is quoted at a 30-year high of seven percent, actually food inflation with closer to ten percent, with the biggest spike in prices coming in January 2021 after the transition period ended.

That period was characterised by lengthy delays at the Port of Dover, with additional checks and paperwork creating issues for all concerned.

Researchers used the consumer price index basket to make an item-by-item comparison, which they then compared with separate data on trade flows. That they say allowed them to disentangle any price increases associated with the pandemic and the lockdowns.

Unlike perishables the researchers found no inflationary impact of Brexit on non-food items. That they say is possibly down to the impact of delays on perishable goods.

Jonathan Portes of UK in a Changing Europe, an academic body which supported the research said: “While Brexit is not the main driver of rising inflation or the ‘cost of living’ crisis, this report provides clear evidence that it has led to a substantial increase in food prices, which will hit the poorest families hardest.”

Brexiteers will argue that the six percent cost on Britain’s food bills, will be outweighed by the benefits in time although the evidence from this and other reports suggests that this may not be the case in the short-term.