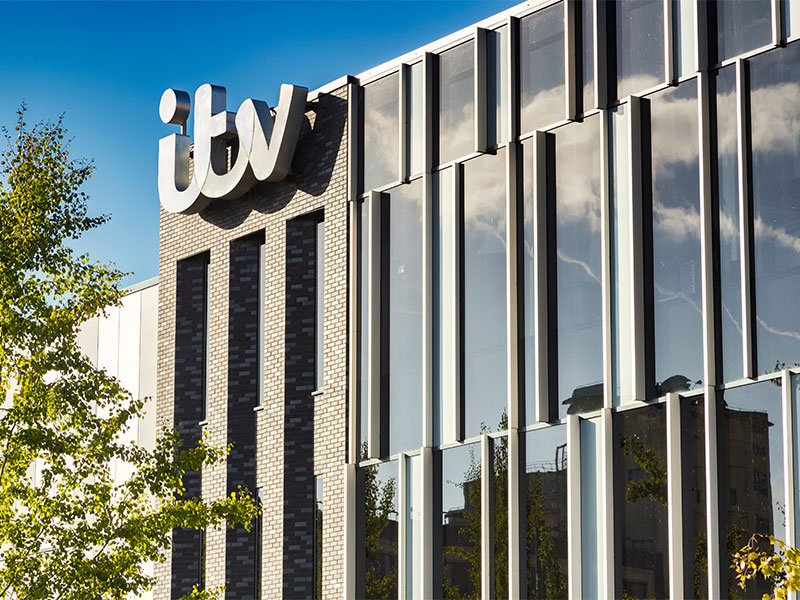 THE endeavours of the British media to convey the idea that the country is enjoying some kind of diversity blessed Shangri la grows more ludicrous by the day.

Don’t take my word for it. Recently a Spanish colleague of mine, with no axe to grind whatsoever, told me that she had been idly flipping between TV channels when she came upon a documentary that caught her interest.

She duly watched the programme with its intermittent commercial breaks and was under the impression she had in fact unwittingly stumbled on an African channel being presented in English. She told me she was actually quite dumbfounded to discover she had not been watching a programme from Uganda or Ghana at all, but an ITV presentation from the UK!

Over 60 per cent of British commercial advertising is now presented by predominantly non-white actors. Far from solving the problem of racial disharmony, these grossly disproportionate actions are widening the racial gulf like never before. Non-whites make up 18 per cent of the UK population.

This shows that people are being cast in these commercials and other areas of TV programming, purely because of their ethnic backgrounds or the colour of their skin; this is blatant racism pure and simple. If the situation were reversed there would be a public outcry and probable legal proceedings.

I say once again that racism is a two-way street. The actions of the media and commercial institutions are a disgrace. To constantly depict multicultural families and mixed marriages (0.2 per cent!) is not only grossly misleading, but blatant brainwashing and disinformation bordering on the thought police propaganda of George Orwell’s 1984.

Once again I can only assume the reason for all this left wing and woke appeasement is to gain votes for the Labour party in the next election.

As per usual the left are underestimating the intelligence of the British public. All their smearing and adverse propaganda is actually having the reverse effect; even if the entire 18 per cent of ethnic citizens decided to cast their votes for the media’s beloved Labour, the percentage of clear thinking potential citizens they are actually encouraging to support the Conservatives far outweighs any extra votes they may gain for the left.

It rather reminds me of Diane Abbot who, each time she opened her mouth, gained a multitude of support for the opposition.

Recently I received photographs from last year of whole UK streets being closed down, with tablecloths laid down the centre of each road, while the feast of Eid al-Fitra took place to celebrate the end of Ramadan.