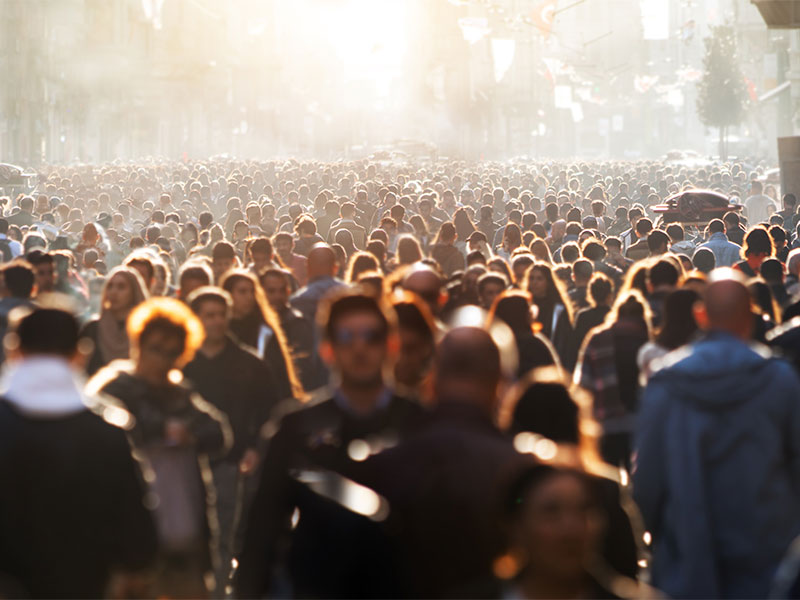 It seems like there is a larger and larger segment of the population that considers itself to be all-accepting, kind, and easy-going, based on a behaviour that is actually less than welcoming.

This behaviour is rooted in predetermined assumptions of the usefulness of people based upon their productivity or what they look like. A lot of the time these assumptions are proven wrong, but this doesn’t stop this gang of supposed do-gooders from completely missing the point.

It shouldn’t matter about a person’s supposed contribution to society if that society’s way of judging what is useful or not is rooted in racism, sexism, homophobia and more.

This way of thinking states, for example, that the only asylum seekers that are ok are the ones who turn into doctors.

The only fat people allowed to exist are ones that are ‘healthy’ or trying not to be fat anymore. The only disabled people that should escape the ableism that is rife in our society are the ones who ‘overcome’ their circumstances to achieve something great, etc.

This rating of people on the contribution scale is rooted in white supremacy and capitalism and we would all do well to unlearn the notion that a person is only worthy of living peacefully if they fit into a mould created by a world that doesn’t accept them as they are.

People’s worth is inherent. It has nothing to do with how other people see them, or how they move through this world. Everyone is deserving of respect and a conflict-free space on the planet they can exist in.

The danger of the people who believe they ‘accept everyone as they are’, until said people cross an invisible and made-up boundary, is that they are harder to spot and harder to reason with than people who are out and out bigots. They do believe that they are welcoming and understanding, so as soon as someone brings up the notion that they might not be, ultimate offence is taken. And there is little to no reasoning with an offended person.

It is a shame, because I hold the conviction that if we all worked on ridding ourselves of preconcieved notions of other people, we would be kinder to ourselves. When we stop judging our fellow humans solely on their contribution to the economy or imagined societal constructs, the more rest and peace we will all get. We are more than our perceived productivity. We all have a place here and we should be allowed to take it and be proud, regardless of where on the make-believe scale others may put us.