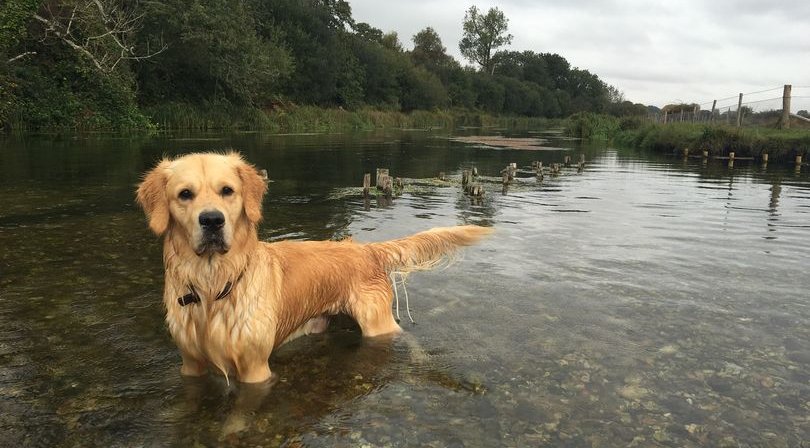 A family have been left heartbroken after their golden retriever fell victim to the deadly Alabama Rot disease.

Alabama Rot disease has now claimed the lives of seven dogs in the UK this year, The Mirror reports on Thursday, April 28.

The Backhouse family want to raise awareness of Alabama rot before anyone else suffers the loss of a family pet.

Marley, their Golden Retriever, was eight-years-old when he died earlier this month after picking up the killer disease on local walks around Ledbury.

“We want to hopefully save another family the pain we have gone through.”

Rebecca Backhouse told The Mirror: “It’s one of those things you never think will happen to your dog.”

Rebecca first noticed something was wrong when Marley wouldn’t stop licking his back left paw.

Marley’s paw had a cut but his owners were sure it was not Alabama rot after checking images online.

Rebecca said: “We confined him to garden rest as we obviously didn’t want it to get infected when out a walk. He was a bit sad initially but then he seemed fine and enjoyed a tummy tickle, which he always did.

“Then the following day his groin had swollen up to several times its original size and looked terrible, almost as if it was gangrenous.”

He was taken to a vet and treated at a clinic but, sadly, his condition deteriorated rapidly and he had to be put down a week later.

Alabama Rot was first identified amongst greyhounds in the state of Alabama in the 1980s.

The disease has a massive 90 per cent mortality rate and affects the kidneys, killing a total of 286 dogs to date in the UK.

The first sign of Alabama Rot is skin sores that have not been caused by an injury. These sores can present as lesions, swelling, a patch of red skin, or may be open and ulcer-like.