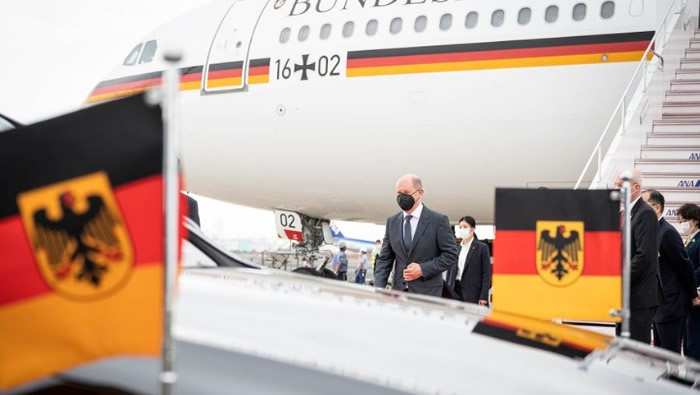 German Chancellor Olaf Scholz, warned the country’s citizens today, Thursday, April 28, that they must be prepared for Russia to cut its gas supply. This situation has already occurred in Bulgaria and Poland.

Attempts by Germany’s Gazprom subsidiary Germania to settle a bill for natural gas supplies to both Germany and Austria in April and May have apparently not been accepted by Gazprombank. Germania was originally in Russian hands, but was taken over in April by the German Federal Network Agency in April.

Speaking during his visit to Japan, Mr Scholtz indicated that “Germany must prepare for a supply cut similar to that which Poland and Bulgaria have already suffered. You have to be prepared for it, and in fact, we already were before the start of the war, and we know what we have to do”.

The Federal Ministry of Economy and Climate Protection has confirmed the rejection of the payments because, according to a statement, there are “ambiguities in their processing”. These would be “marginal volumes of gas of around 0.2 per cent of import volumes from Russia to Europe”, a small amount that could easily be replaced by purchases on the market.

Russia has started using its supply of natural gas to European nations as a retaliatory tactic in response to sanctions over the war in Ukraine. Vladimir Putin had insisted that all countries paid in roubles from now on, but the German Chancellor said payments must continue to be made “in euros according to contract”.

The German Chancellor has assured the nation that there are sufficient supplies stored. According to a report from the Federal Network Agency, the current fill level of natural gas stands at 33.4 per cent, comparable to that of 2017.

This level is significantly higher than that in the springs of 2015, 2018 and 2021, which indicates that the supply is guaranteed, at least until next winter, as reported by abc.es.