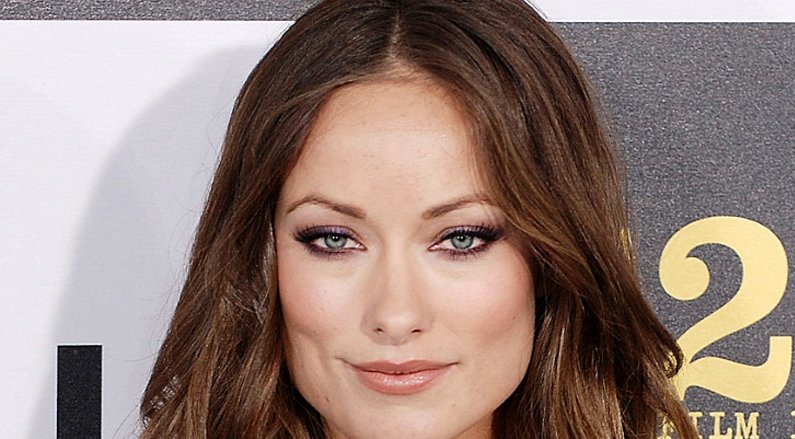 Olivia Wilde, 38, was handed a manila envelope with the legal documents on April 26 while she was speaking at the CinemaCon event in Las Vegas.

Harry Styles’ girlfriend Olivia Wilde looked shocked as an unknown person gave her the envelope as she was talking about her new thriller movie Don’t Worry Darling – which is set to be released on September 23.

She asked: “This is for me?” as she held the envelope marked personal and confidential.

Originally, it was thought that there was a script inside the envelope, but it contained custody papers.

Wilde and Jason Sudeikis, who share two kids, have been separated since late 2020.

They were engaged but never married.

American actress and filmmaker Wilde is dating pop star Harry Styles, one of the leads of “Don’t Worry Darling.”

Jason Sudeikis “had no prior knowledge” that his former fiancée, Olivia Wilde, would be served with child custody documents during her appearance at CinemaCon, a source told Variety.

They said: “Mr. Sudeikis had no prior knowledge of the time or place that the envelope would have been delivered as this would solely be up to the process service company involved and he would never condone her being served in such an inappropriate manner.”

“We have never in the history of the convention had an incident where a delegate has approached the stage who was not authorized to be there. In light of this incident, we are re-evaluating our security procedures to ensure the safety of all our attendees,” Mitch Neuhauser Managing Director of CinemaCon said in a statement to Deadline, who broke the story on Wednesday.