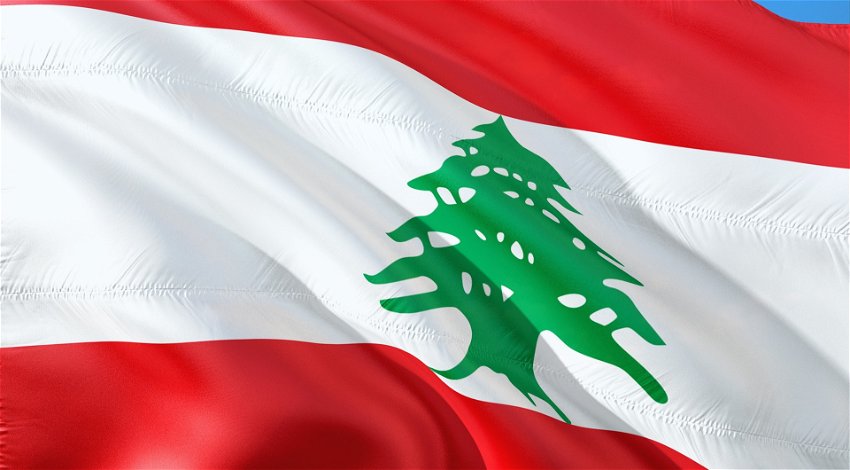 Update 2.50pm (28 April) The Minister for EU Affairs, The French Foreign Minister, the French Development Agency, and the King Salman Humanitarian Aid and Relief Centre have signed an agreement to launch a joint €30 million fund in support of Lebanon, as reported by Naharnet.

The fund aims to provide a  a series of humanitarian and development initiatives, following Lebanon’s two year recession resulting in a devastated economy. Saudi Ambassador to Lebanon Walid Boukhari stated “the funds will finance the 6 main sectors of food security, health, education, energy, water and internal security, without any sectarian differentiation.”

“The funds will provide emergency aid, focusing as a priority on food security and on facilitating access to primary healthcare to the most vulnerable”, the French embassy stated. Adding that the funds will provide support for Tripoli’s main public hospital. Tripoli is currently Lebanon’s poorest city.

UPDATED 21, April, 4.39pm: Since the announcement of Lebanon’s Bankruptcy, The Gulf Cooperation Council (GCC) which consists of Bahrain, Kuwait, Oman, Qatar, Saudi Arabia, and the United Arab Emirates, are offering support to Lebanon. For the first time in 30 years, Lebanon’s central bank is reportedly counting its gold assets and the International Monetary Fund  (IMF) announced that it has made an agreement with Lebanon to provide a $3 billion financial programme over a 46 month period to help it overcome its current economic collapse.

The Lebanese government has declared bankruptcy following an economic recession that has lasted more than two years.

On Monday 4 April, Lebanon’s Deputy Prime Minister, Saadeh al-Shami announced “the bankruptcy of the state and the Central Bank of Lebanon.”

Speaking to the Saudi channel al-Arabiya, Saadeh said that the losses would be distributed to the state, the Banque du Liban, banks and depositors. “There is no conflict of views about the distribution of losses,” he added.

“Unfortunately, the state is bankrupt, as is the Banque du Liban. Our Government wanted to come up with a solution, and the loss occurred due to policies for decades, but if we did nothing, the loss would be much greater.”

Saadeh continued, “This is a fact that cannot be ignored, and we cannot live in a state of denial, and we cannot open (bank) withdrawals to all people, and I wish that we were in a normal situation.”

Lebanon began talks with the International Monetary Fund in 2021, which were delayed due to political differences between rival groups, and then resumed talks in January.

However, Lebanon Central Bank Governor, Riad Salameh, has since told local broadcaster OTV that Saadeh was speaking about the state’s inability to contribute significantly to bridging financial sector losses, “which means it has no liquidity.”

“What is being circulated about the bankruptcy of the central bank is not true.” he added.

Lebanon has been suffering an economic recession for more than two years, a recession considered to be one of the most serious economic collapses in the world in modern times.

The recession began in October 2019 and has thrown more than 75 percent of the country’s population into poverty with the Lebanese lira losing more than 90 percent of its value.