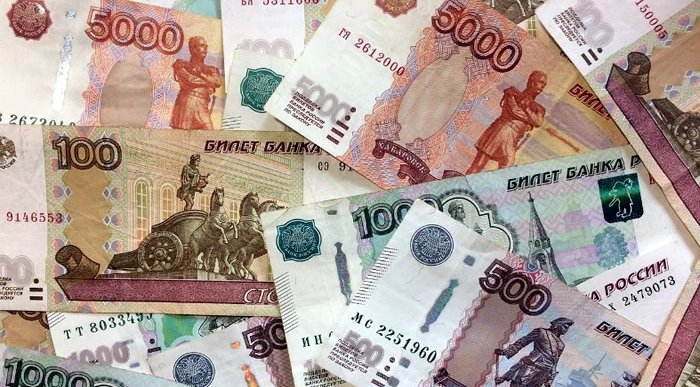 A payment for Russian gas, made by Germany this Wednesday, April 27, to Gazprombank in Russia, was allegedly refused, even though it had been made in rubles, as previously requested, according to Bloomberg sources.

At the end of March, Vladimir Putin had demanded that any future payments for Russian gas could only be paid in rubles. It would appear that the problem could lie with the fact that the payment was sent from Gazprom Marketing & Trading (GM&T).

This trading firm was taken over by Germany in April, having been controlled previously by the German subsidiary of the Russian state-run gas company Gazprom. The payment in question was apparently for gas deliveries to Germany and Austria, for the months of April and May.

Even though GM&T made the payment to Gazprombank in rubles, the suggestion would be that Moscow is not happy dealing with them. According to Bloomberg sources, GM&T is still trying to negotiate with the bank to complete the transaction.

Gas exports to European nations have become one of the Kremlin’s retaliatory actions against sanctions placed on Russia over the conflict in Ukraine. This Wednesday 27, as threatened, natural gas supplies to both Bulgaria and Poland were cut. This resulted in the price of gas immediately increasing by 28 per cent in Europe.

Gazprom claimed the supplies had been terminated due to the two countries not agreeing to make gas payments in rubles. Bloomberg meanwhile, claimed that four European nations have already made the requested ruble payments for gas supplies. Ten other countries in Europe are also believed to have opened accounts with Gazprombank for the same payment reasons, as reported by uk.finance.yahoo.com.