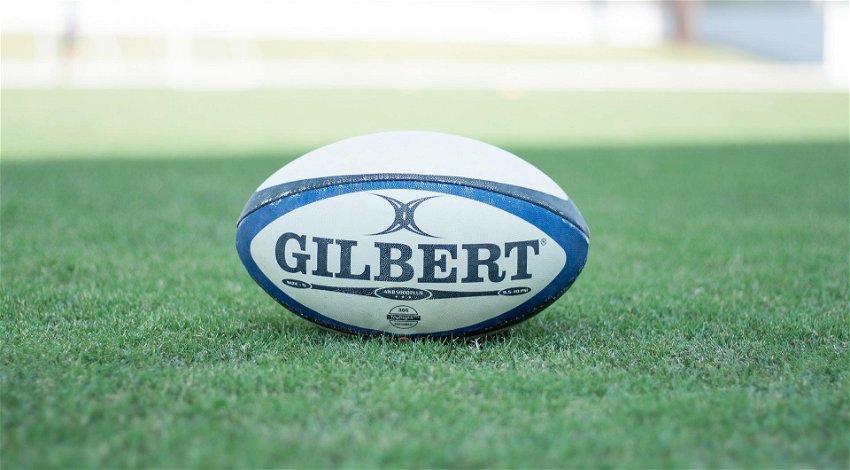 Spain has been disqualified from playing in the Rugby World Cup 2023 for breaching regulations.

On Thursday 28, April, World Rugby released a statement announcing that Spain will be replaced by Romania for breaching regulations, after fielding an ineligible player during two Rugby World Cup 2023 qualification matches.

The Official statement released on the World Rugby website read:

“An independent judicial committee considering a potential breach of Regulation 8 (eligibility for a national team) has determined that Spain fielded an ineligible player during two Rugby World Cup 2023 qualification matches and has imposed a 10-point deduction and a financial sanction.”

“Subject to Spain’s right of appeal, the 10-point deduction applied to the Rugby World Cup 2023 qualification table means that Romania will qualify as Europe 2 into Pool B replacing Spain, and Portugal will replace Romania in the Final Qualification Tournament in November 2022.”

“Spain has a right of appeal within 14 days of the date of the full written decision of the committee.”

Following the announcement the Spanish Rugby Federation posted an official statement in response to the news.

“After the oral hearing held this Thursday, 28 April, with the independent judicial committee appointed by World Rugby to study the complaint of the Romanian Rugby Federation (RRF) on the eligibility of Gavin Van den Berg, the highest body of world rugby has decided to sanction Spain with 25,000 pounds and deduct five points for each of the two matches in which this player was aligned.”

“Pending World Rugby’s official ruling, this decision means disqualification from the 2023 World Cup in France, a competition for which the Lion XV had qualified directly by finishing second in the 2021-2022 Rugby Europe Championship.”

“As this very harsh sanction comes as a result of an alleged forgery of the player’s passport, the Spanish Rugby Federation (FER) continues with the extraordinary disciplinary proceedings initiated at the time and will soon convene a press conference to provide all the explanations that are required of us.”