Heavy rain and storms forecast for the Valencian Community 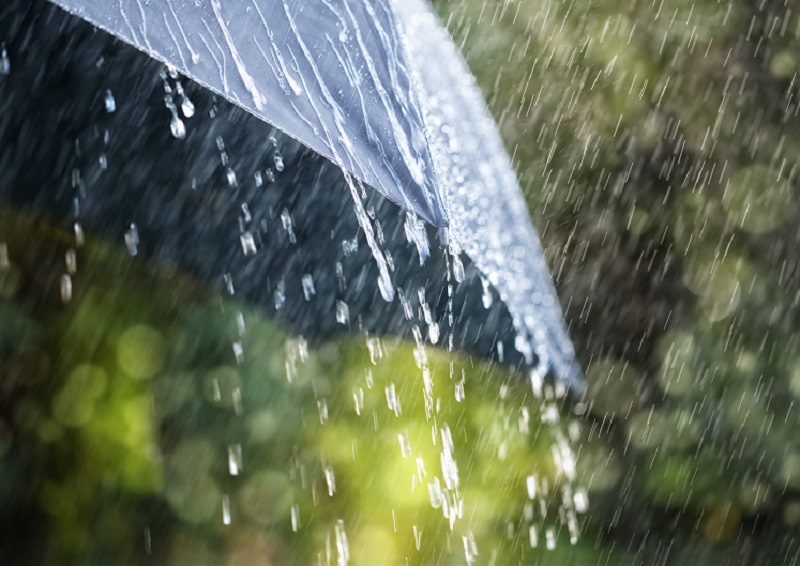 AEMET, the State Meteorological Agency has forecast heavy rain and storms for the Valencian Community

According to AEMET, the State Meteorological Agency, the Valencian Community can look forward to a very unstable May ‘bridge’ weekend. A mix of sunny mornings followed by stormy afternoons will see the return of rain to the region. Today, Friday, April 29, would literally appear to be the ‘calm before the storm’.

Saturday, April 30 in the Valencian Community

Saturday is expected to start off with intervals of medium and high clouds in general, especially in the interior. As the day progresses, the weather will take a turn for the worse, with occasional showers and storms likely in the interior of the northern half of the community.

These storms could be locally very strong, especially in more exposed areas, along the coast, and in the mountainous regions of the southern half. Minimum temperatures will rise slightly, while the maximums will rise significantly, with the increase being more pronounced in the province of Valencia.

Sunday will begin again with a slightly cloudy sky, but the cloudiness will increase quickly, especially in areas of the regional interior. Showers can be expected, which could reach areas of the Valencian pre-coastal region.

Minimum temperatures will rise in the southern half, remaining unchanged in the rest of the territory, while the highs begin to decline, albeit slightly.

Monday will start with intervals of clouds, increasing as the day moves along. This cloudiness will cause rainfall in the form of showers from the morning in the northern half of the region. This will become more generalised during the second half of the day when the rain could be accompanied by storms. These storms will be locally strong, especially more in the interior.

Minimum temperatures will remain stable, without changes, but the maximum will show a decrease that will be more notable in the interior of the Community.

Tuesday will experience cloudy skies from early in the morning with widespread rains throughout the day. These will be accompanied by storms and could be locally strong during the afternoon in parts of Alicante and Castellon.

The minimum temperatures will remain more or less the same, while the maximum will drop in the north of Alicante and south of Valencia. Widespread rains are predicted to continue throughout the Valencian Community until at least Friday 6, as reported by lasprovincias.es.